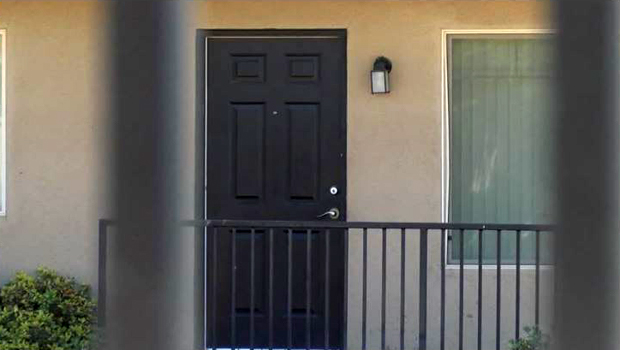 LEMOORE, Calif. -- Authorities in Central California say a 3-year-old girl who found a loaded gun fatally shot herself in the head.

Lemoore police said Wednesday the girl and her family were visiting from Southern California when she found a gun in a bedroom.

CBS Fresno affiliate KGPE-TV reports the child was taken to a hospital, where she died.

Lemoore police Detective Matthew Smith told The Fresno Bee the apartment where the tragic incident happened Saturday is occupied by two roommates who were away at the time.

He says the gun is registered to a friend of one of the roommates.

Police told KGPE-TV that the girl was the only one inside the bedroom and that the firearm was either on top of or inside a nightstand.

Smith says the case is being investigated as reckless endangerment of a child resulting in death and negligent storage of a firearm.

He says no arrests have been made, but the gun owner and the roommate could face charges.