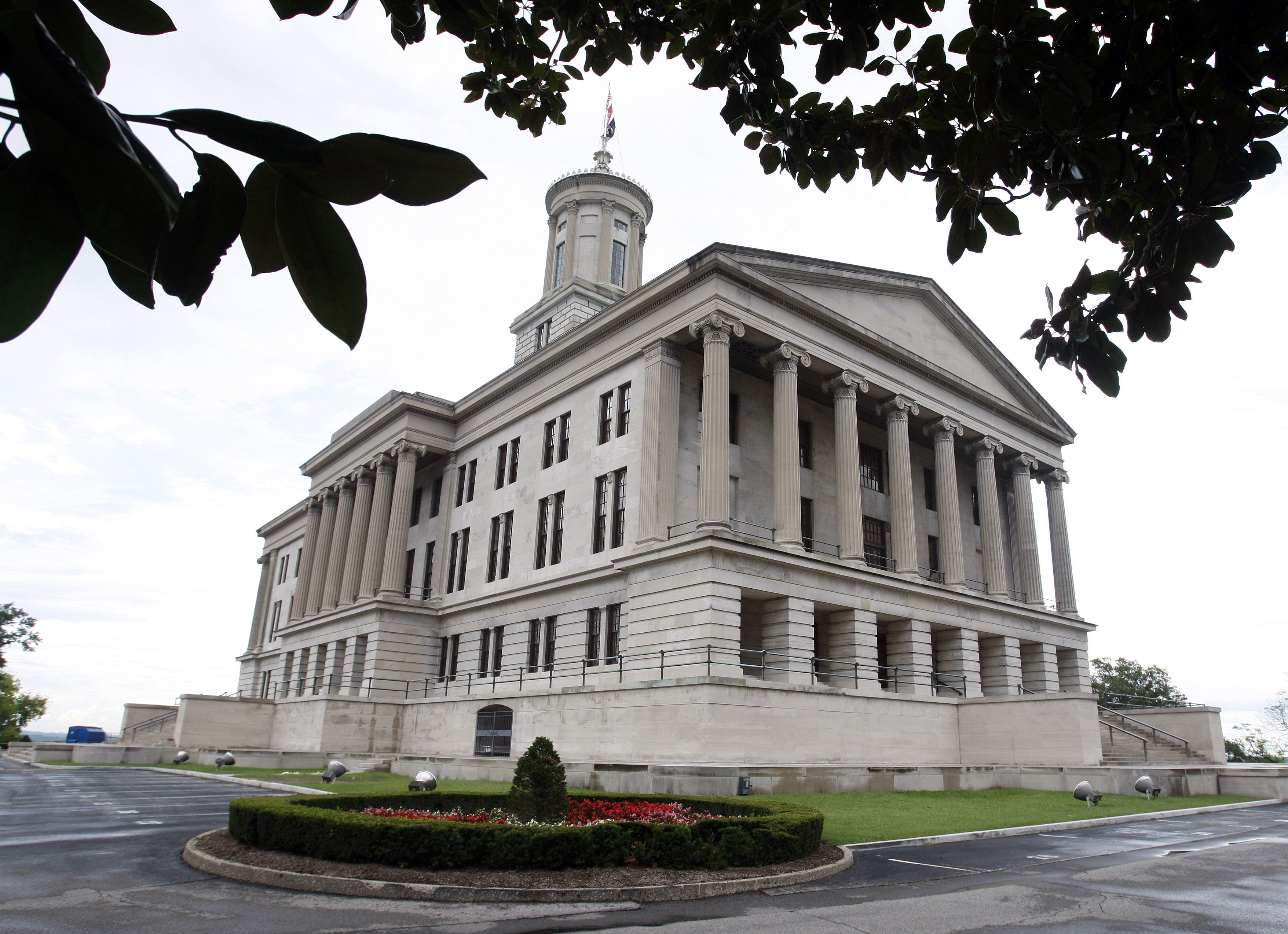 NASHVILLE, Tenn. — A resolution that would change the Tennessee Constitution to say that God is the source of liberty for the state's citizens is gaining momentum.

The House passed the measure last year and it will go before a full Senate vote after clearing a judiciary committee this week.

One of the main sponsors of the House joint resolution is Rep. Micah Van Huss, a Republican from Jonesborough.

Van Huss is proposing that the state constitution say, "We recognize that our liberties do not come from governments, but from Almighty God."

Amending the Tennessee constitution is a lengthy process. Proposed changes must pass by a majority during one two-year General Assembly, and then pass by at least two-thirds in the next, and then be approved by voters in a gubernatorial election year.