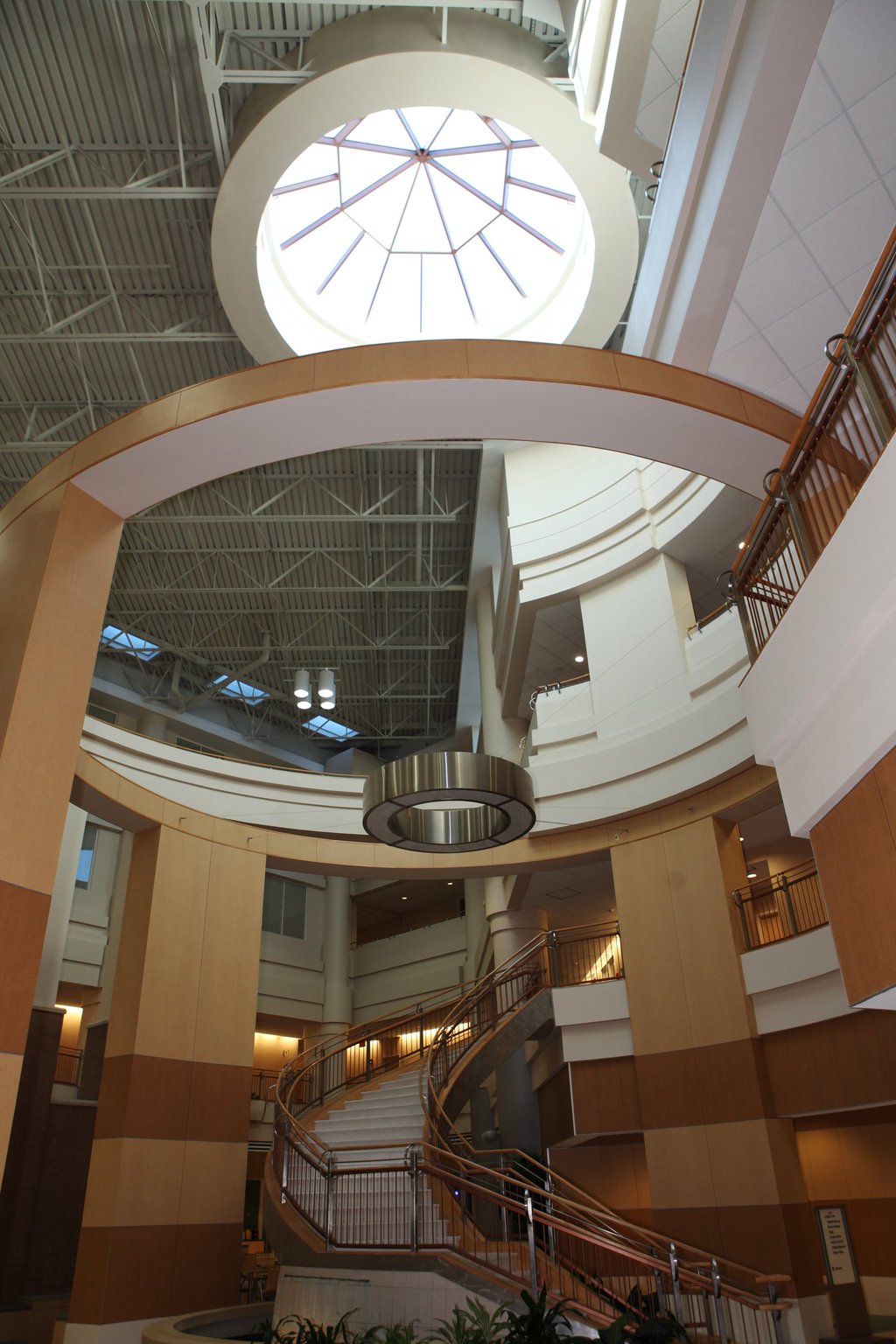 TITUSVILLE, Fla. - An elderly patient and a hospital employee were shot to death inside a third-floor room of a central Florida hospital early Sunday morning.

Police in Titusville, Florida, described the shooting at the Parrish Medical Center to CBS affiliate WKMG as "random."

A male suspect has been taken into custody, but few details have been released. Officials say the gunman acted alone in the 2 a.m. pair of shootings.

"It appears to be extremely random," said Brevard County Sheriff Wayne Ivey before adding that the investigation is in the preliminary stages.

Other officials said there would have been more deaths had two unarmed security guards not responded quickly to the active shooter situation.

"Our response was within minutes, and two security guards already had the sole shooter in custody," Titusville Police Chief John Lau said. "I cannot stress enough the response of the Parrish Medical staff. (They), without a doubt, saved more lives."

Police have not yet released a motive nor the weapon used in the slayings.