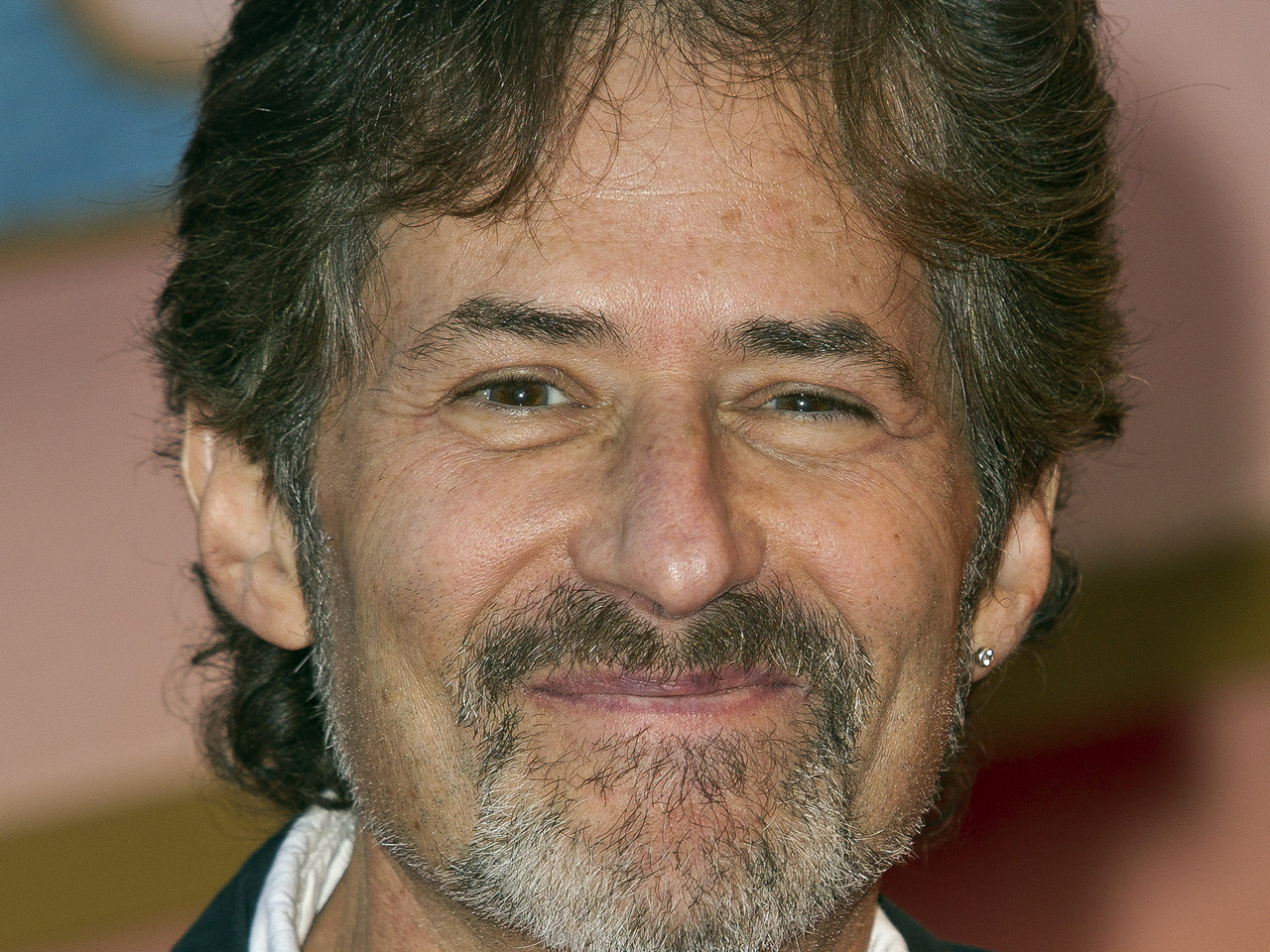 VENTURA, Calif. -- A Southern California medical examiner's office confirmed Thursday that Oscar-winning composer James Horner was the pilot killed in a plane crash this week, and the death has been ruled an accident.

The 61-year-old "Titanic" and "Avatar" composer died Monday when his plane crashed and burned in a remote area of the Los Padres National Forest, about 100 miles northwest of Los Angeles.

People who fueled Horner's single-engine plane confirmed that he had taken off in the aircraft, Horner's lawyer Jay Cooper told The Associated Press earlier this week. His agents issued a statement Tuesday saying he had died.

The rare S-312 Tucano MK1 turboprop was one of several planes owned by Horner, an avid amateur pilot who flew frequently.

In addition to the two Oscars he won for "Titanic," Horner was nominated for 10 Academy Awards in all, honoring his work on "Aliens," ''Apollo 13," ''Field of Dreams," ''Braveheart," ''A Beautiful Mind," ''House of Sand and Fog" and "Avatar," and for his original song, "Somewhere Out There," from "An American Tail."

Those publicly mourning his death and paying tribute to him this week included "Titanic" director James Cameron and "Apollo 13" director Ron Howard.