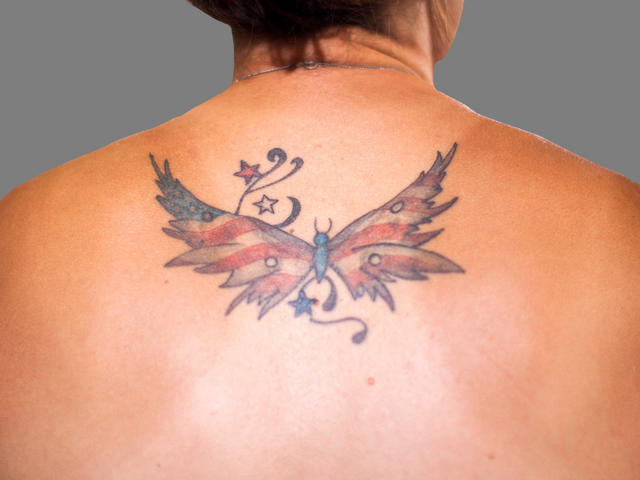 (CBS/AP) BERWICK, Pa. - The owner of a Pennsylvania tattoo shop that was broken into is offering  an unusual reward for information leading to arrests - free tattoos and piercings for life.

Brandon George of Permanently Scarred Tattoos in Berwick posted the offer on his Facebook page after he found his shop’s door kicked in Thursday morning and a TV and other gear stolen.

He told The Press Enterprise of Bloomsburg that the break-in cost him several thousand dollars.

George says he thinks more than one person was involved because it would take several people to move his 70-inch TV and other equipment.

As for the tattoo and piercing offer, he says, "I'd do that in a heartbeat. That offer is good."