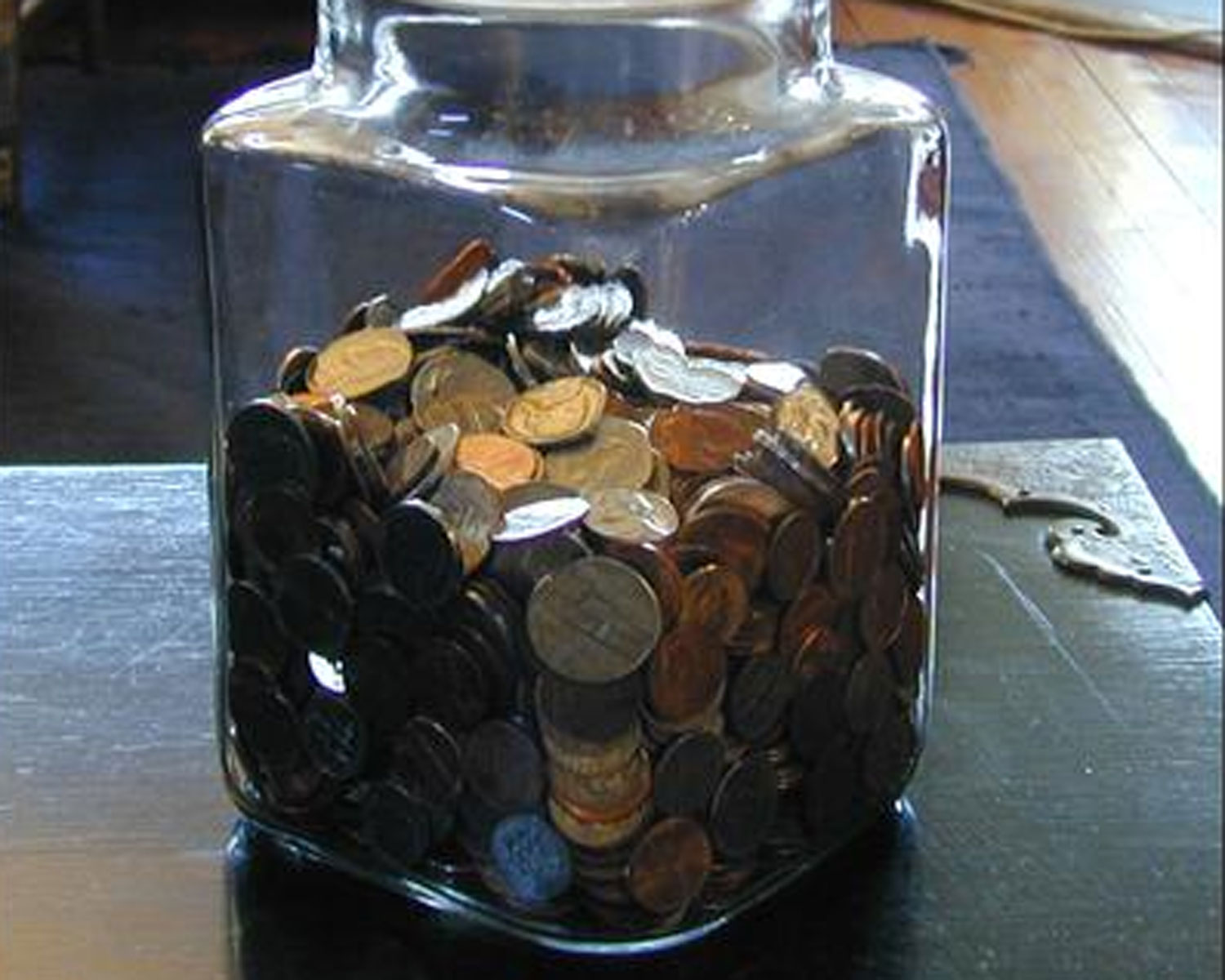 REHOBOTH BEACH, Del. - Police say a woman applying for a job at a Delaware restaurant stole money from a tip jar.

So waddaya think… did she get the job?

Rehoboth Beach police say the woman filled out an application at Five Guys last Friday, then took off with about $15 from two separate jars.

Police say a review of the application and surveillance footage led to the arrest of 44-year-old Melissa Brittingham.

WXDE-FM reports that Brittingham later pleaded guilty to a theft charge and received one year of probation.

Brittingham must also pay a $500 fine and court costs.

But…did she get the job?