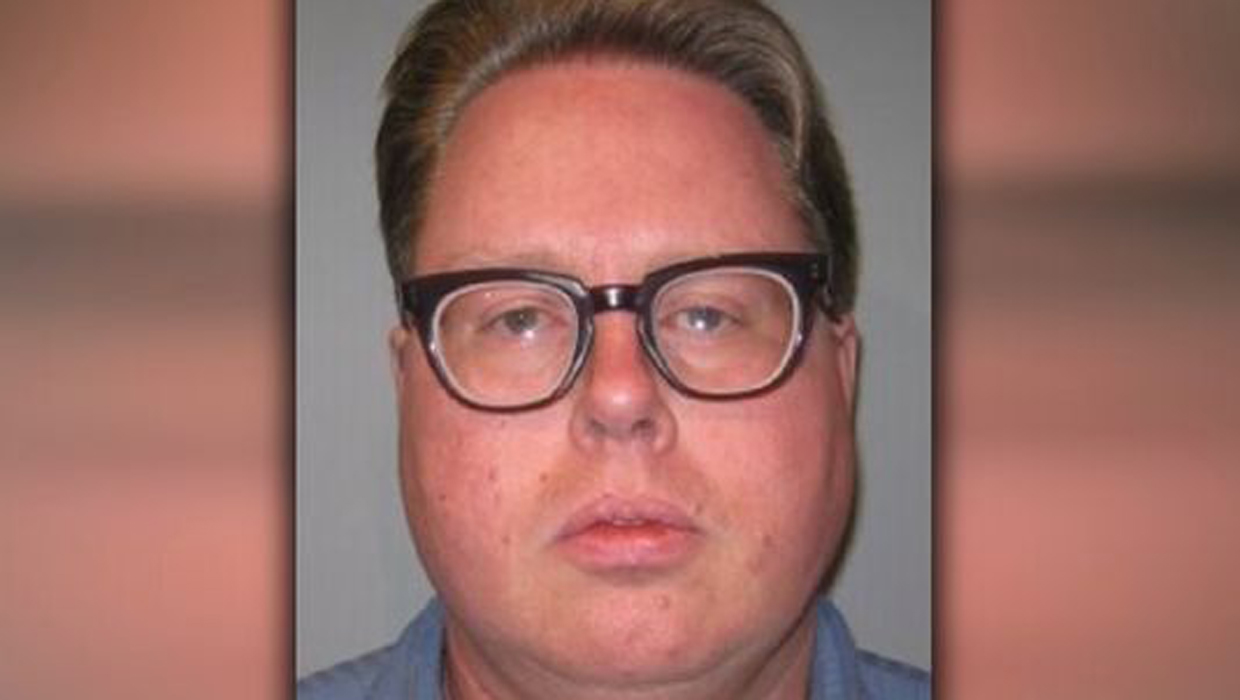 HOUSTON - A 41-year old Houston man was arrested and charged with possessing child pornography Thursday after Google sent a tip to the National Center for Missing and Exploited children, reports CBS affiliate KHOU.

John Henry Skillern was allegedly sending explicit images of a young girl to a friend when Google detected the images and alerted authorities, police say.

Skillern was convicted of sexually assaulting an 8-year-old boy in 1994 and is a registered sex offender, according to the station.

After the tip, authorities obtained a search warrant and allegedly found child pornography on Skillern's tablet device and phone, along with messages expressing his interest in children, reports KHOU.

Skillern was a cook for a Denny's in Pasadena, Tex., and police say he had videos on his cell phone of young children visiting the restaurant with their families.

2 Missouri children missing over a year found in Florida supermarket
Thanks for reading CBS NEWS.
Create your free account or log in
for more features.
View CBS News In
CBS News App Open
Chrome Safari Continue
Be the first to know
Get browser notifications for breaking news, live events, and exclusive reporting.