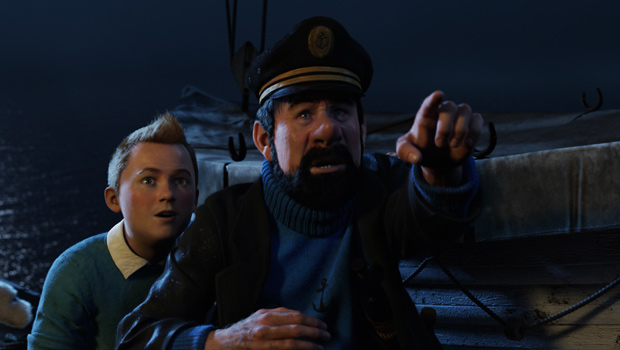 (CBS) "The Adventures of Tintin," "Puss in Boots" and "Cars 2" are among the 10 films nominated for the best feature prize at the 39th Annie Awards, "animation's highest honor,"  the International Animated Film Society, ASIFA- Hollywood, announced Monday.

The society announced nominations in 28 categories in film, TV, video games and commercials Monday for the Annie Awards.

Among the seven nominees for voice acting in a feature production is Bill Nighy as Grandsanta for "Arthur Christmas," Gary Oldman as Shen in "Kung Fu Panda 2" and Zach Galifinakis as Humpty Dumpty in "Puss in Boots."

Actress and musician Zooey Deschanel recived a nomination along with her fellow "Winnie the Pooh" collaborators, Kristen Anderson-Lopez, Henry Jackman and Robert Lopez, for music in a feature production.

The awards will be handed out Feb. 4 at UCLA's Royce Hall.