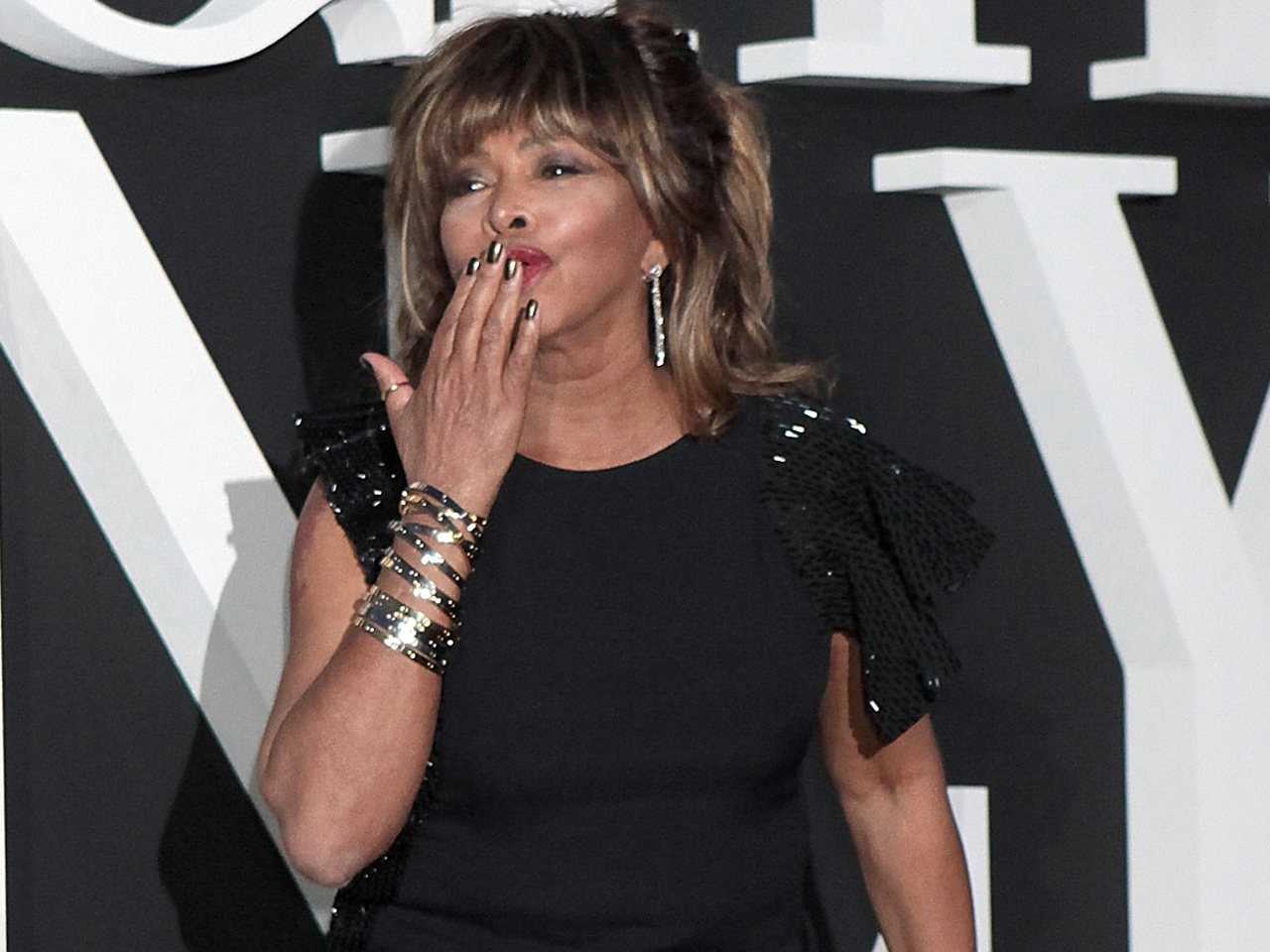 Tina Turner has tied the knot.

The "What's Love Got to Do with It" singer has married longtime partner Erwin Bach in a civil ceremony in Switzerland, Reuters reports.

Turner, 73, and Bach, a German-born record producer, wed at the registry office in the Kuesnacht suburb of Zurich where they live, according to a municipal official.

That civil ceremony will reportedly be followed by a Buddhist celebration at the couple's home on the banks of Lake Zurich.

According to People, Turner and Bach have been together for 27 years, and have lived together in Switzerland for more than 15 of them. She became a Swiss citizen earlier this year.

This is the second marriage for Turner, an eight-time Grammy winner known for songs like "River Deep, Mountain High" and "Proud Mary." She was previously married to Ike Turner from 1962 until their divorce was finalized in 1978, and revealed he had abused her in her 1986 memoir, "I, Tina." Ike Turner died of a cocaine overdose in 2007.