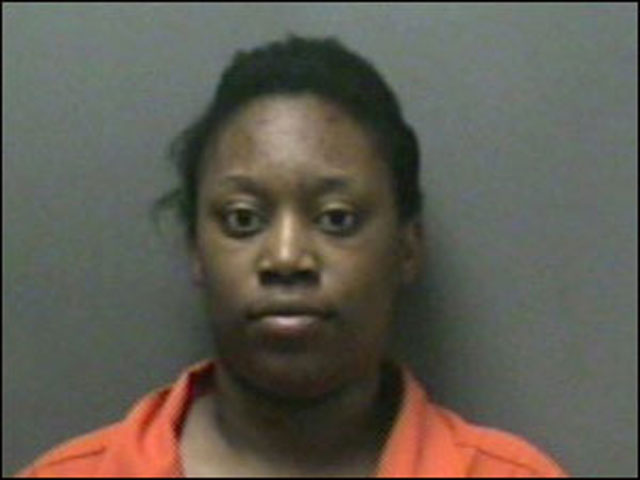 MURFREESBORO, Tenn. - The lawyer for Shanterrica Madden, the suspect in the murder of Middle Tennessee State University women's basketball player Clantina "Tina" Stewart, claimed that his client acted in self defense in the fatal stabbing, according to a report.

Joe Brandon told a reporter at Madden's Thursday morning arraignment that Madden was being beaten up by Stewart and had stabbed her with Stewart's own knife, according to the Daily News Journal.

Officials have said the two women got into a fight in their apartment when Madden pulled out a knife and stabbed Stewart.

According to the paper, Madden is being held without bail.

The 21-year-old Stewart was a junior at MTSU and is originally from Memphis.

Emergency medical teams rushed Stewart to Middle Tennessee Medical Center with multiple trauma wounds, where she died from her injuries.

Madden was charged with first-degree homicide and booked into the Rutherford County Jail.