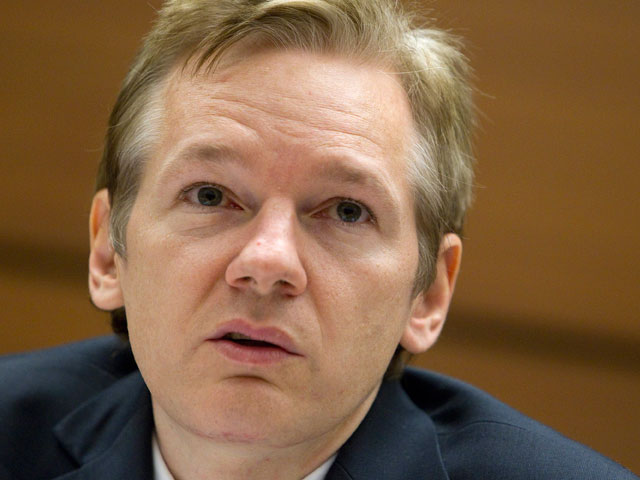 The controversial founder of WikiLeaks, Julian Assange, has won an online vote to be TIME Magazine's Person of the Year.

The annual online vote asks readers to choose the most influential person, people or things from the previous year.

Readers voted a total of 1,249,425 times, and the favorite was clear, TIME reported. Julian Assange raked in 382,020 votes, giving him an easy first place. He was 148,383 votes over the silver medalist, Recep Tayyip Ergodan, Prime Minister of Turkey.

The magazine's editorial choice of Person of the Year will be unveiled Wednesday.

Assange and WikiLeaks made first made headlines this year in April, when his organization released a video allegedly showing two Reuters employees being fired upon by the U.S. Military. In July, WikiLeaks released 92,000 documents related to the wars in Iraq and Afghanistan. Assange's biggest splash came in November, when his organization began releasing the first of a reported 250,000 secret U.S. diplomatic cables.

Assange is currently sitting in a London jail awaiting further hearings on his possible extradition to Sweden to face sexual assault charges. Assange and his lawyers have dismissed the charges as politically motivated.

Federal Reserve Chairman Ben Bernanke was the 2009 Time Person of the Year.