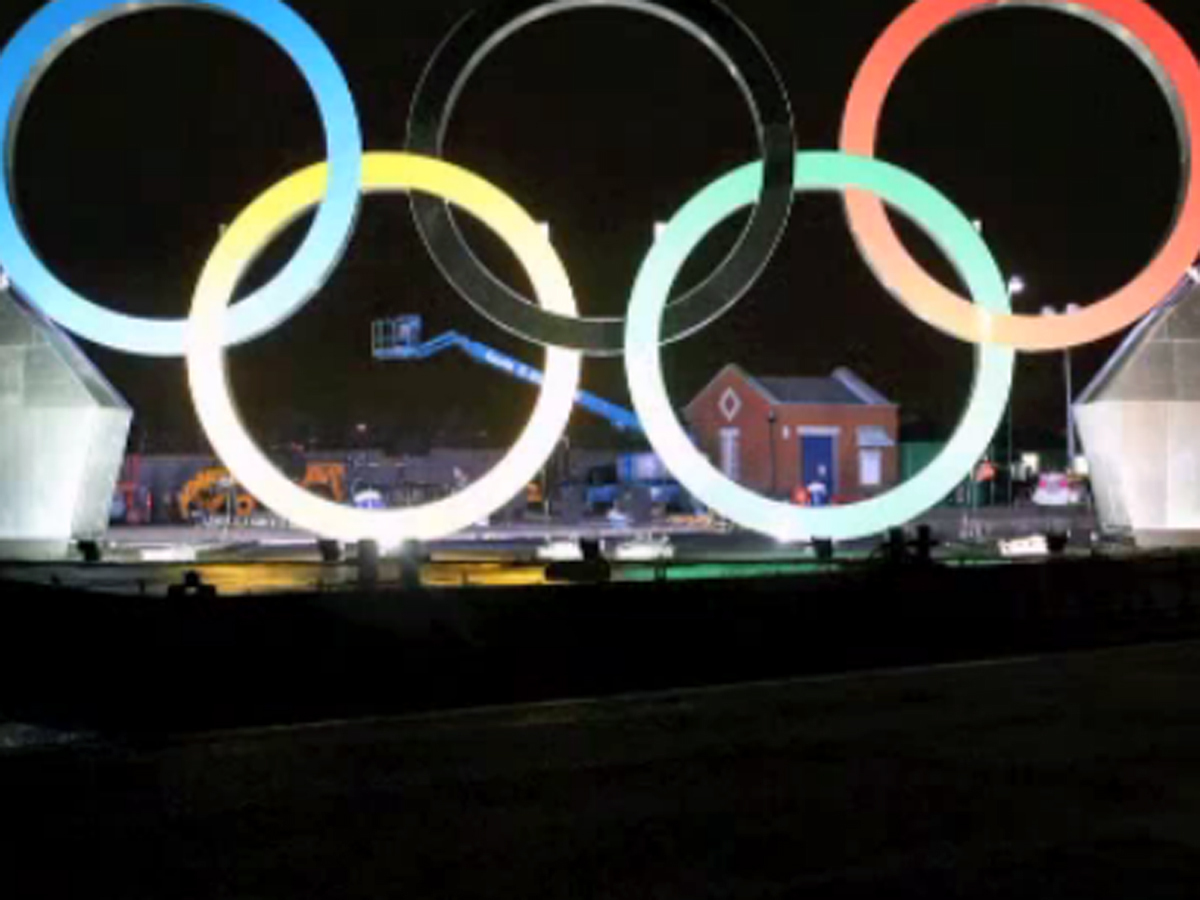 (CBS) - The Olympics are coming up soon and the whole world is getting excited to see feats of strength and skill take place in London. While we still have a few more months to go, you can get a taste of what's to come with this time-lapse video just released showing the Olympic Games rings being built. Take a look.

The video was posted by the Greater London Authority who write about it:

A time lapse video of how the huge Olympic Games rings were built ahead of their journey on the Thames on 28 February 2012.

Only 150 more days left until you can revel in the amazing spectacle that is the Olympic Games - hope you're all as excited as we are here at The Feed!
View CBS News In
CBS News App Open
Chrome Safari Continue
Be the first to know
Get browser notifications for breaking news, live events, and exclusive reporting.