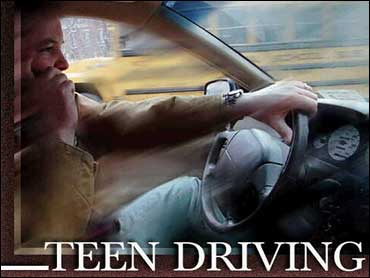 When Wayne Bottlick wanted to learn to drive, his dad took him to an empty parking lot, buried the car in a snow bank and made his son a deal.

You want to drive? Get behind the wheel and get us out.

The car didn't stay stuck long, but the lesson did. Bottlick ended up learning more about driving from his dad than from his high school course. Now his own oldest son is driving age.

"I guess I don't have real high expectations of what the school system is going to teach," said Bottlick, who lives in Springfield, Va. "I would hope they cover the basics."

Driver's education has long been an afterthought on the academic agenda. As the school year begins, federal and state leaders are rethinking how much sense that really makes.

Of all the classes students take, driver's ed may be the only one designed to keep them alive. Yet the typical course isn't winning raves from accident and safety experts.

The National Transportation Safety Board found in 2005 that the standard course hasn't changed much in 50 years, was designed arbitrarily, and isn't preparing teens for the road.

What's more, the NTSB found, there's never even been a good evaluation of driver's education — leaving schools with little guidance on what to teach and what to require.

Meanwhile, car accidents are the top killer of teens.

"There is no national outrage about this," said Mark Rosenker, acting chairman of the safety board. "The outrage only comes when there are huge accidents. But we are trying to do something about it. I really believe education is where we can make the greatest impact."

Driver's education is a hodgepodge across the country. Most states, but not all, require teens to take it to get a license. Standards vary on the amount of classroom time and practice time behind the wheel, and whether there is any logical coordination between the two.

Some schools don't teach it at all, so parents pay for private courses.

Instruction isn't always the problem, said Mike Orr, who teaches driver's education at Rockridge High School in Taylor Ridge, Ill. Within two weeks of class, he says he can tell which kids will be bad drivers because they lack maturity and a sense of responsibility.

"Driving expertise comes from attitude, not just skills," Orr said. "You can't legislate parenting skills. Those responsibilities have to be taught day one in the classroom, from kindergarten all the way through. But more importantly, it's got to be taught at home."

What the teens learn at the school covers plenty of ground, too. Students are in driver's ed every day, reviewing chapters in class and maneuvers on the driving range.

Carden teaches bluntly — as in, check your blind spot, or you may end up in a coffin.

With so little consistency in driver training, the safety board has called for a national model that states can adopt. But the Education Department isn't jumping at the idea. It says its role is limited because, under the Constitution, curriculum is a state and local matter.

But the department says it can help by sharing its safety ideas with schools. It is working with the National Highway Traffic Safety Administration to make that happen.

With some prodding, states are toughening their laws.

Every state now has some form of graduated driver's licensing. It typically restricts nighttime driving and bans teen passengers until drivers rack up hours of driving experience.

The Ford Motor Co. has financed Driving Skills for Life, a free program for teens that prepares them for more than a licensing test. It uses a Web site, a video and driving camps to simulate experiences, such as what to do if you start hydroplaning along a wet road.

"When kids get in a panicked situation and everything happens so fast, they may say in the back of their mind, 'OK, I've done this before. I can handle it,'" said Chris Murphy, vice chairman of the Governors Highway Safety Association, co-sponsor of the program.

Back in Virginia, 15-year-old Walter Bottlick is ready to get his permit. He figures he will learn the basics from his driver's education course, then review it all with his dad.

He talks about the freedom of driving, and the help he will be able to offer his family.

As for safety, he says: "I guess it is a big deal, but it's not the most apparent thing on my mind. I know it's there, and I have to pay attention to it. I'll be careful enough."
Written by Ben Feller 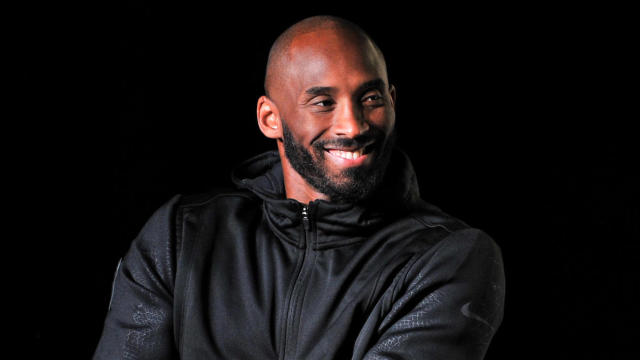