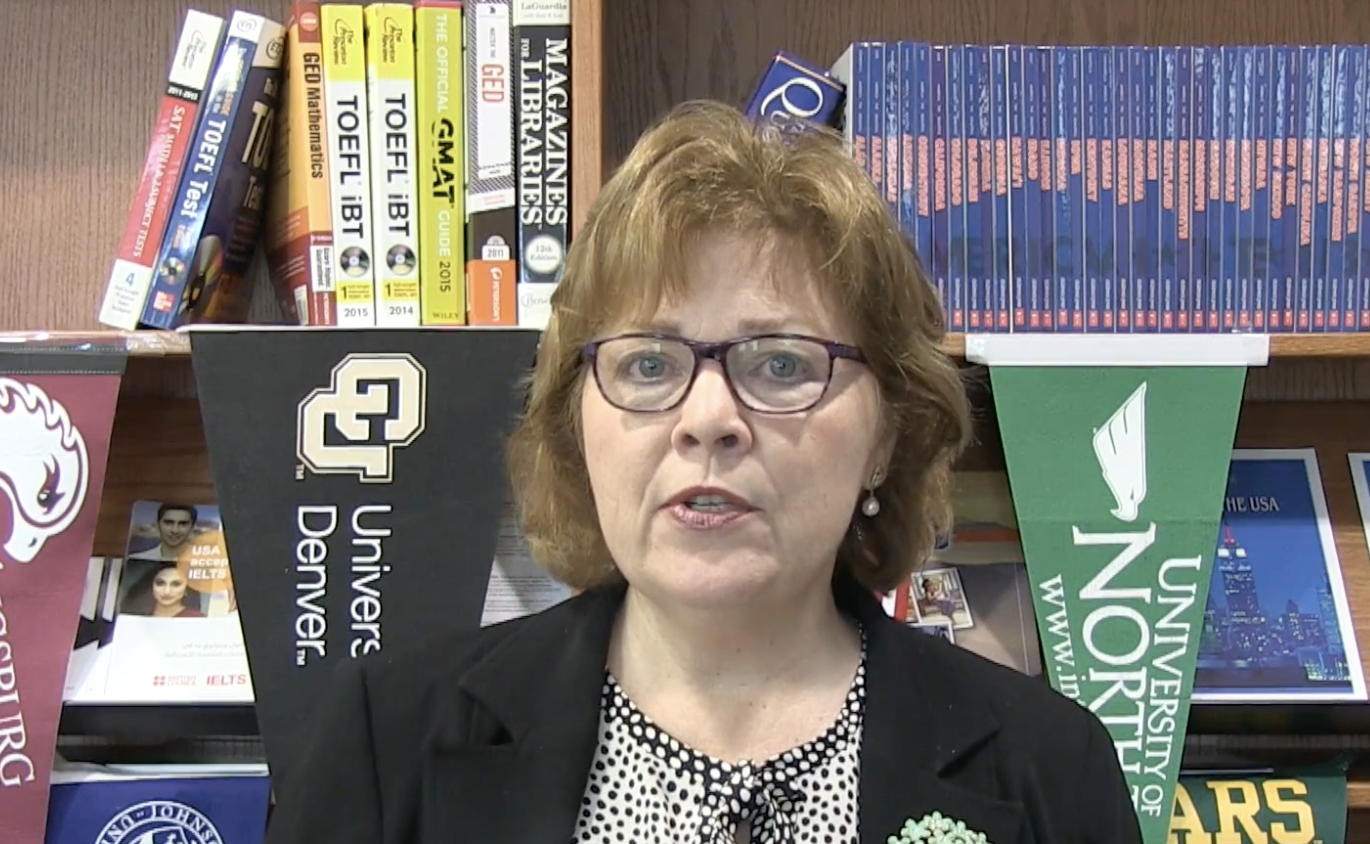 Former Secretary of State Rex Tillerson's brief and fateful tenure at the State Department ushered in a period of "extraordinary destructiveness," according to career diplomat and former Ambassador to the United Arab Emirates Barbara Leaf.

"There was a forced exodus of a lot of very fine public servants," said Leaf, who spent more than thirty years at the State Department working on some of the most challenging diplomatic missions in the Middle East. "It was a 15-month period of extraordinary destructiveness to the ranks of the foreign service."

Late last year the American Foreign Service Association estimated the department had lost 60 percent of its career ambassadors – known as the equivalent, it stressed, of four-star generals – and 42 percent of its career ministers, considered comparable to three-star generals. The combined effect of a hiring freeze instituted by the administration, a drop in promotion and hiring rates, and a heightened rate of attrition and resignation eventually prompted an intervention from Senators Jeanne Shaheen, D-New Hampshire, and John McCain, R-Arizona, who questioned Tillerson's management practices and their broader effect on morale.

For reasons that included and transcended his performance in the role, Tillerson was unceremoniously ousted by President Trump in March.

"He is setting a tone of policies and priorities that I think is very sound," she said. "Between dealing with Russia, NATO, Iran and DPRK, he has spent some time with foreign service, the civil service in important ways."

"He has done town hall meetings when he has stopped at places overseas," Leaf continued. "Not every secretary does that, actually. Many of them don't."

Still, she cautioned, successive administrations have made the mistake of under-investing in the State Department, which she said continues to reel from more than mismanagement. "It'll be a long recovery process. That recovery process will extend well beyond [Pompeo's] tenure," she said.

Among the priority areas for Pompeo to address, Leaf told Morell, is the crafting of a coherent strategy toward Iran. "I've been watching very carefully about what the administration has had to say about where it's going on its Iran strategy," she said. "It's not what I would call yet a coherent strategy or, rather, if it is a strategy, it seems to be based on economic sanctions – and I don't think that's good enough."

"I think there are folks who imagine that regime change can be effectuated via the punishing set of sanctions that are coming," she explained, "but even if you get regime change, the question is, 'What kind of regime?'"

Pompeo told the Senate Foreign Relations committee in May that the Trump administration is not pushing for a regime change in Iran and intends to use sanctions to cajole it into behaving "like a normal nation."

Economic sanctions are being re-imposed on Iran in stages following the United States' withdrawal from the nuclear deal earlier this year. U.S. sanctions targeting Iran's energy sector – designed to halt oil exports and force Tehran back to the negotiating table – will snap back on November 5.

Leaf, who was tapped in 2006 to become the first director of the State Department Office of Iranian Affairs, argued that efforts to change Iran's behavior will have to involve more than financial penalties and begin well beyond its borders.

"If the administration is focused on Iran as this overarching national security threat of the first order for the United States," Leaf said, "…[W]e have got to have a more visibly engaged administration effort on Syria, on Iraq, on Yemen. These are places that matter in terms…of that disordering effect of the Middle East."

"The Iranians didn't start it," she said, "but boy, are they making it worse."

For more from this conversation, you can listen to the latest episode and subscribe to "Intelligence Matters" here.