The St. Louis Cardinals are glad Justin Thompson is in the other league.

"He had the best changeup I ever saw," Gary Gaetti said after Thompson threw seven shutout innings in the Detroit Tigers' 8-1 interleague victory over the Cardinals on Tuesday night. "He was overpowering with his changeup."

Thompson allowed only three singles and helped extend Mark McGwire's homerless stretch to five games and 20 at-bats. McGwire went 1-for-3 with a single.

"I pitched against him when he was with Oakland and he got a home run off me," Thompson said. "But he didn't get me tonight."

Thompson, who struck out five and walked four, also singled for his first career hit in seven at-bats and scored on Damion Easley's two-run single in the eighth off Brady Raggio. He sprained his right ankle when he landed awkwardly on third base, ending his outing prematurely, but was not seriously hurt.

"I felt a little pop when I stepped on the bag," Thompson said. "But after that everything went away and I feel fine now."

Rookie Gabe Alvarez hit his first two homers and had four RBIs for Detroit. Alvarez, whose contract was purchased from Triple-A Toledo on Monday, homered in the second off Kent Bottenfield (2-4) and hit a three-run shot in the seventh off Bottenfield for a 5-0 lead.

"He's not in awe of where he's at," manager Buddy Bell said.

Alvarez, who singled in his first major league at-bat on Monday, was Arizona's first pick in the 1997 expansion draft. He was acquired by the Tigers in the offseason and was leading the International League with 20 homers when he was called up.

"These first couple games have just been a blur," Alvarez said. "Everyone has been telling me to just slow things down and that's what I've been trying to do. I'm just very happy to contribute."

"You don't see a lot of big-league hitters hitting great pitches out of the ballpark," Bottenfield said. "He recognized the mistakes and he jumped on them."

The loss was only the second in nine games for the Cardinals, who missed a chance to sweep their first homestand of five or more games since 1988.

Bottenfield, making his fourth start since being moved from the bullpen due to injuries in the rotation, faced only one batter above the minimum before the seventh, when the Tigers scored four runs.

Bobby Higginson walked with one out, went to third on a single by Tony Clark, and scored on a single by Luis Gonzalez. Alvarez followed with his second homer of the game.

In the eighth, Easley had a two-run single and Tony Clark hit his 16th home run.

Notes: This is McGwire's second-longest homer drought of the season. He went eight games without a home run in April. ... Thompson (6-7) is 0-5 at home with a 5.29 ERA and 6-2 on the road with a 2.77 ERA, including two complete games in his last four outings. ... Bottenfield will probably move back to relief now that the Cardinals have acquired Bobby Witt from Texas. ... The Cardinals' Ray Lankford had reached base safely in seven consecutive plate appearances before grounding out in the second. ... The Tigers are 3-5 in interleague play this season, but have won 11 of 18 dating to last season. ... The loss dropped the Cardinals to 9-2 on Tuesdays. ... Detroit is 14-11 when catcher Paul Bako starts. He's the only player on the roster with a winning record when starting. ... Gonzalez is batting .364 on the road and .243 at home. ... Cardinals shortstop Royce Clayton injured his rib cage swinging the bat in the eighth inning and had to leave the game. 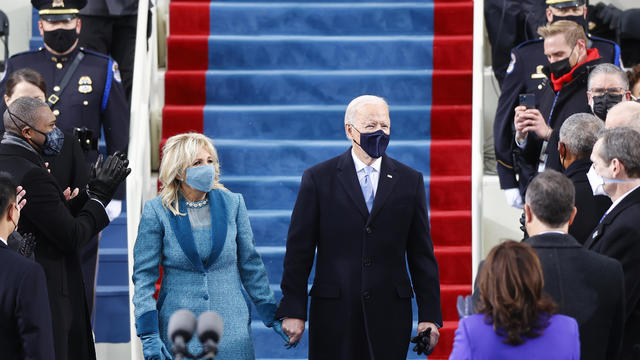 Biden and Harris are taking the oath of office in an inauguration ceremony unlike any in American history. 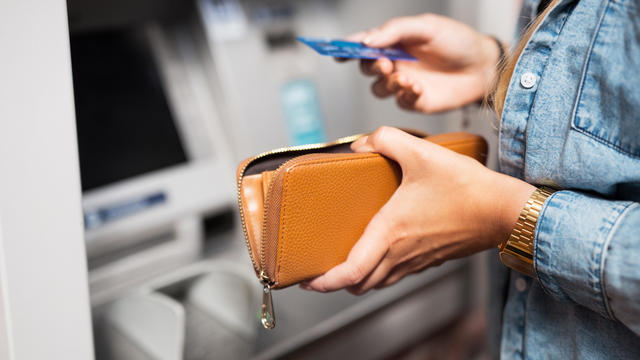