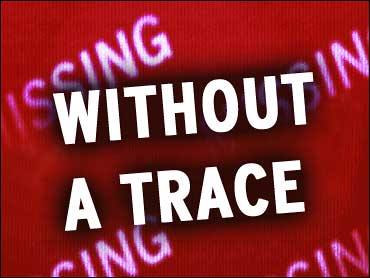 Herndon, in his seventh season at the post, took the fall for a team that averaged 3.4 runs while going 2-8 in its last 10 games. Detroit has the second-worst record in the American League at 44-62.

The Tigers are in the middle of the pack in the American League with a .268 batting average, but are third from the bottom in runs scored at 471 (4.44 per game) and on-base percentage (.329). They are also second to last with 307 walks.

Prior to joining Detroit last year, Harrah served as infield and third base coach for the Cleveland Indians in 1996. He also coached the Texas Rangers for four seasons, serving as interim manager for the second half of the 1992 campaign. Harrah was International League Manager of the Year in 1995, when he guided the Norfolk Tides to the league's best record.

The 49-year-old Harrah hit .264 over 17 major-league seasons with the Washington Senators, Rangers, Indians and New York Mets and was a four-time All-Star. He was Detroit manager Buddy Bell's teammate with Texas in 1985. The two were traded for each other in 1978.

Herndon, 44, played the final seven of 13 big-league campaigns with the Tigers, helping them to a World Series title in 1984.