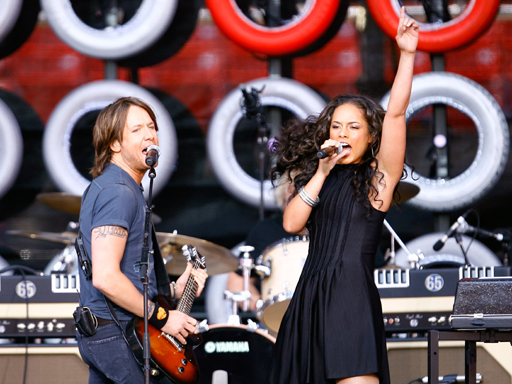 Last week, Florida Fish and Game officials shot and killed Bobo, a 600-pound escaped tiger that was being kept as part of a private menagerie.

The big cat's owner insists that Bobo didn't have to die. But, as CBS News Correspondent Tracy Smith found out, when it comes to big cats, there's sometimes a fine line between a gentle pet and a public threat.

It's been a rough July for Steve Sipek: His house was gutted by an accidental electrical fire last week. And that was only days after losing Bobo, a 600-pound Bengal tiger that Sipek mourns as the love of his life.

"Bobo's not there for me," Sipek says.

Smith spoke with him by Bobo's grave, a small plot next to Sipek's driveway that has been converted into a shrine by supporters.

Stay tuned to get the complete report.