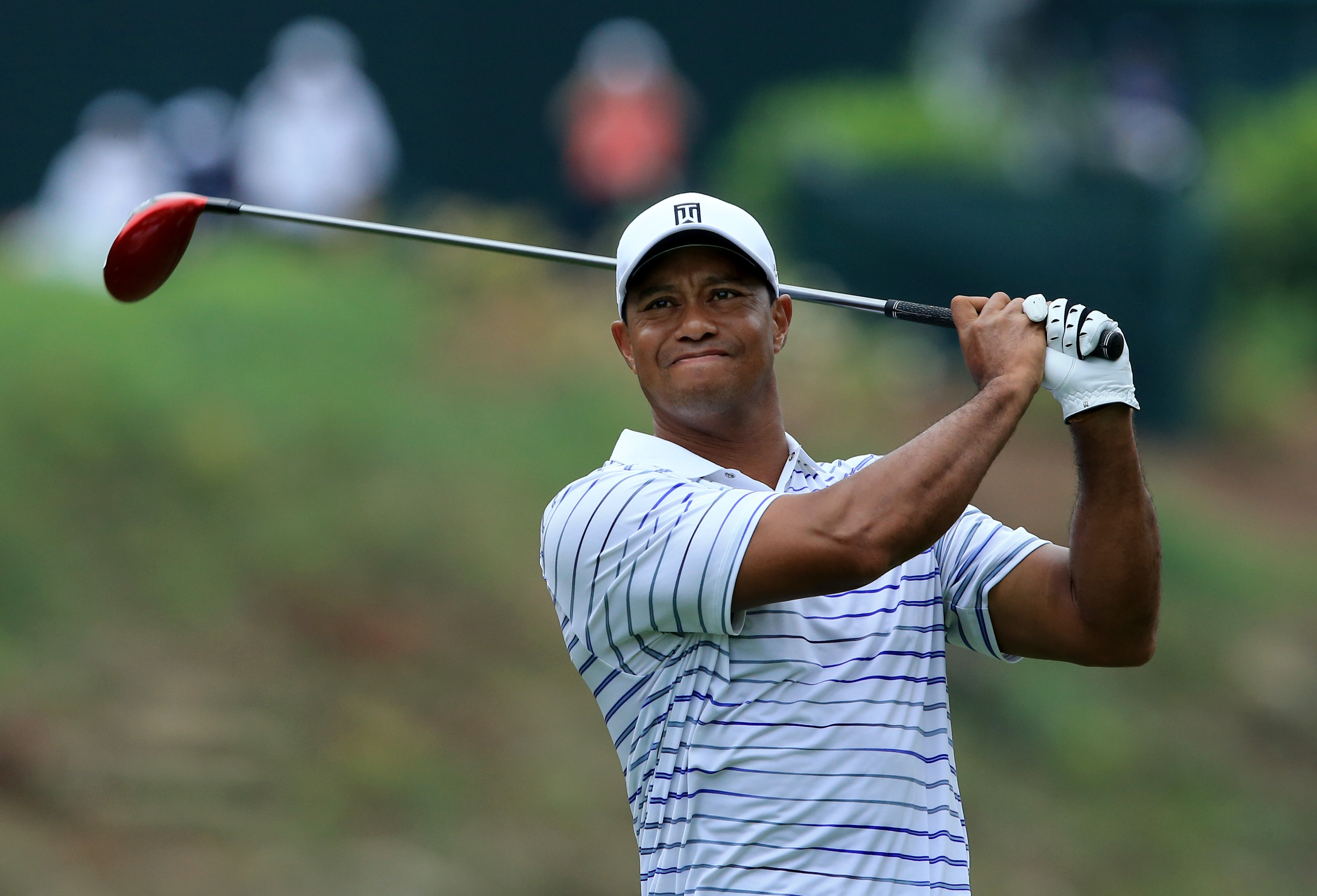 WILTON, Conn. - A boy who was bullied for stuttering received strong encouragement from someone else who once struggled with his speech - Tiger Woods.

Golf Digest published the letter from Woods on its website Tuesday.

"I know what it's like to be different and to sometimes not fit in," Woods wrote. "I also stuttered as a child and I would talk to my dog and he would sit there and listen until he fell asleep. I also took a class for two years to help me, and I finally learned to stop."

The plight of the high school boy, identified only as Dillon, was publicized when his mother reached out to eight-time Solheim Cup player Sophie Gustafson of Sweden, who played her entire career on the LPGA and in Europe with a severe stuttering problem.

Gustafson shared the mother's letter with Golf Digest, which published a story on its website April 30.

The mother said her son tried out for the football team only to quit because of the constant teasing about his stutter. She wrote that he was on the verge of leaping from his bedroom window on April 16 until his parents stopped him.

The mother's letter to Gustafson also mentioned that her son watched golf and was a fan of Woods.

Not long after Golf Digest posted the story on its website, the boy received a letter from the 14-time major champion. Gustafson tweeted on Sunday her thanks to Woods "for sending my friend Dillon a letter. He got so happy! It's being framed and hanged." She added a hashtag that said "class."

Woods said in the letter that he was younger than most kids he played and often was the only minority in the field.

"But I didn't let that stop me, and I think it even inspired me to work harder," he wrote. "I know you can do that too. You have a great family, and big fans like me on your side. Be well and keep fighting. I'm certain you'll be great at anything you do."