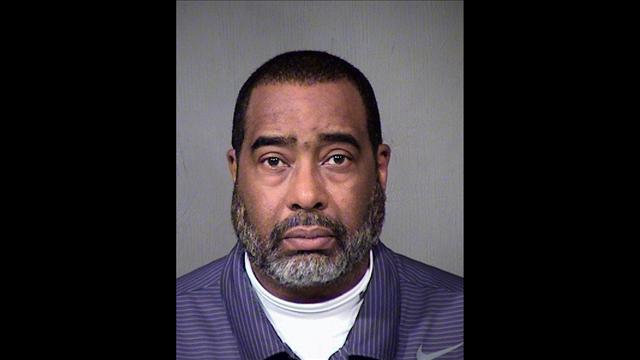 PHOENIX - Earl Dennison Woods Jr., the half-brother of golf star Tiger Woods, has been arrested in Phoenix for allegedly making a bomb threat at the government building where he works.

Phoenix police say Woods, 58, is accused of calling in the threat at the Department of Economic Security building about 8:30 a.m. Thursday.

Authorities say Woods admitted that he made the call but he meant it as a joke and didn’t expect his co-workers to take it seriously.

More than 100 people were evacuated from the building.

Police say Woods has been booked on suspicion of attempting to terrify, intimidate, threaten or harass others.

They say Woods is apologetic and cooperating with the investigation. It's unclear if he has a lawyer.