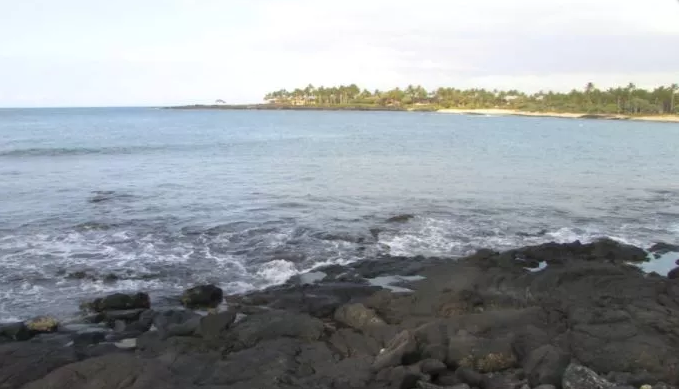 A 12-foot tiger shark knocked the victim and his father off of their paddleboards. KGMB-TV reports the victim was reportedly alongside his father at the time.

The victim, believed to be in his mid 20s, lost part of his leg and suffered injuries to one of his arms in the attack. The shark did not attack his father.

"They launched a canoe to some paddleboarders approximately 150 to 200 yards off shore. When they got on scene, they found a shark attack victim in the water and another male on a paddleboard," Whiteman said.

Ocean safety crews distracted the shark, who was circling the area, by launching a jet ski in the water. Good Samaritans applied tourniquets to the victim's leg, who was later helicoptered to North Hawaii Community Hospital.