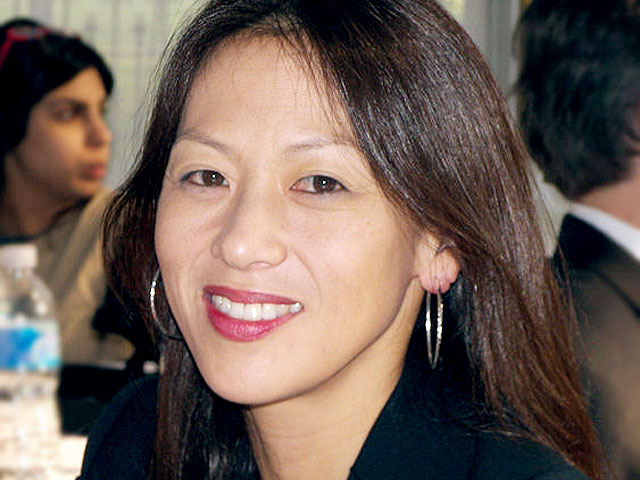 (CBS/AP) NEW HAVEN, Conn. - The daughter of the author of the controversial parenting memoir "Battle Hymn of the Tiger Mother" has been accepted to Yale and Harvard.

The author, Yale law professor Amy Chua, confirmed through her publisher that her daughter Sophia has been accepted to the two Ivy League schools. She declined further comment.

Chua's memoir described the tough, Chinese-style parenting she used with her two daughters. She enforced rules such as no sleepovers, no play dates, no TV, no computer games, no grades under A, grueling rote academics and hours of piano and violin practice.

The book sparked an online backlash among parents who thought Chua's methods were extreme.

Chua's book, however, also described her journey to a softer approach with her daughters.

Chua is the daughter of Filipino immigrants of Chinese descent.