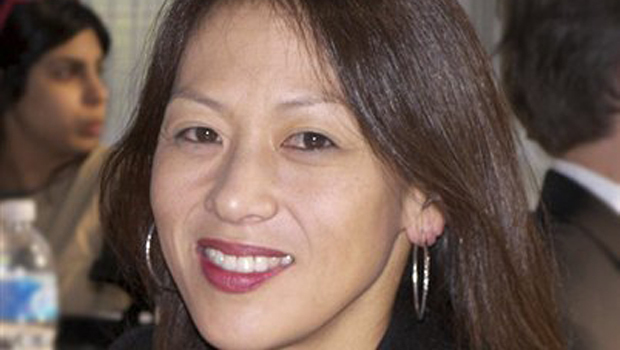 (CBS) Readers may be fuming about how "Tiger Mom" Amy Chua raised her children, but there's one thing she's pretty clear about - they're going to your kids' butts.

In a Wall Street Journal essay, a "Today" show appearance, and a now best-selling book, "Battle Hymn of the Tiger Mother," Chua argues that Chinese mothers work their kids harder, expect more out of them and are generally rewarded with offspring that excel in school, careers and life.

"Chinese parents demand perfect grades because they believe that their child can get them. If their child doesn't get them, the Chinese parent assumes it's because the child didn't work hard enough," she wrote in the Journal. "That's why the solution to substandard performance is always to excoriate, punish and shame the child."

Chua knows a thing or two about achieving, as a graduate of Harvard Law who teaches at Yale and has two previous books under her belt. She's also quick to point out that she's not all stick; successful children are lavishly praised and rewarded.  Chua says the book is more self-deprecating and even handed then her controversial article.

Still, Chua has taken heat from all corners: angry moms, huffing talking heads, and of course, many of those "lax" parents she berated. Maybe some of them weren't so lax after all.

WHAT DO YOU THINK?
Are American parents too soft or is "Tiger Mom" sending future generations to the therapist's couch?