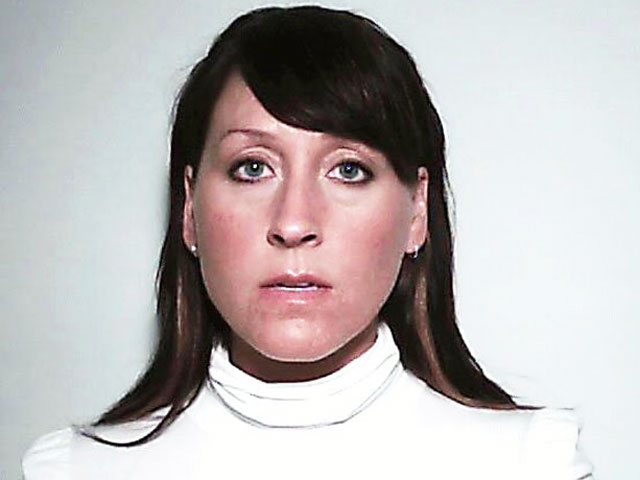 Police say Mosson admitted she had sex with the male student at her house several times.

Court documents obtained by CBS affiliate WISH show the relationship began with a note passed between the two in class. The two exchanged messages via text and social networking sites, then the teen began spending time at the teacher's house, sometimes for the whole weekend, say the documents.

The school said it learned of the allegations April 5 and initiated an investigation and contacted authorities. Mosson was placed on leave at that time. On April 6, Mosson turned in a letter of resignation, which was accepted by the school board Monday.

The school system's superintendent said they are trying to move past the incident.

"You have to continue to evaluate what has taken place and what steps need to be taken in the future," Superintendent Kirk Booe told WISH-TV. "At present, we are moving forward and trying to recover from the accusations and do the best we can for our kids."