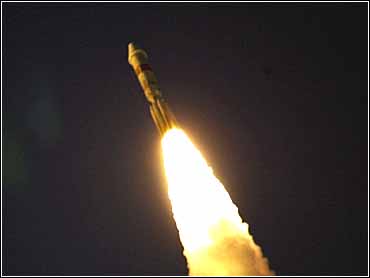 It was the first successful launch of a Delta III. Boeing spent the past year revamping the program to prevent another embarrassing and costly flop.

"We're back in the hunt," said a beaming Jay Witzling, vice president of the Delta III program. "This gave us another opportunity to go out there and be a success."

Everything went well as the $85 million rocket lifted off just after 7 a.m. and arced out over the Atlantic on the critical test flight. On board was a 5 1/2-foot steel spool designed to mimic the satellite that flew on the last Delta III and wound up in the wrong orbit.

The spool reached the proper orbit a half-hour later, right on schedule.

Anxiety had been high among Boeing workers worked round the clock for weeks to prepare for this flight. The rocket is essential in order for Boeing to capture more of the launch market.

"I really feel the world is watching us," Witzling had said before the launch. "We all want to see success so that we can bring some of these payloads that are flying on offshore launchers back to the U.S."

A dummy satellite was launched because the company wanted to prove the rocket's reliability and was reluctant to wait for a paying customer.

"We felt we needed to get this behind us," said chief engineer Rick Arvesen.

The satellite, expected to remain in orbit for 15 to 20 years, will serve some scientific purpose, at least for a while. The Air Force had black stripes painted on the 9,500-pound white spool to track it in orbit as part of a test.

The first Delta III, in 1998, carried a broadcasting satellite that was destroyed along with the rocket in an explosion after launch. Flawed computer software was to blame. The second flight, in 1999, left a communication satellite in a useless orbit when an engine combustion chamber ruptured.

The failures were part of an unrelated string of botched U.S. launches that grounded certain rockets for months.

Boeing hopes to launch its next Delta III next year. Company officials in Huntington Beach, Calif., envision an annual flight rate of four to six beginning in 2002, and expect the Delta III to be replaced by the yet-untested Delta IV by 2005. 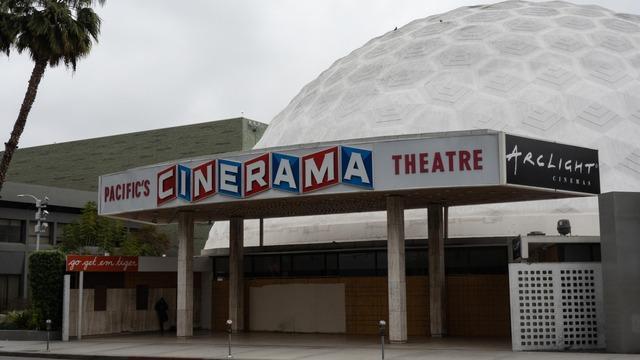 Both Pacific Theatres and Arclight Cinemas will close their doors permanently after heavy losses during the COVID-19 pandemic left the theatres without "a viable way forward," according to a statement. CBS Los Angeles has the details. 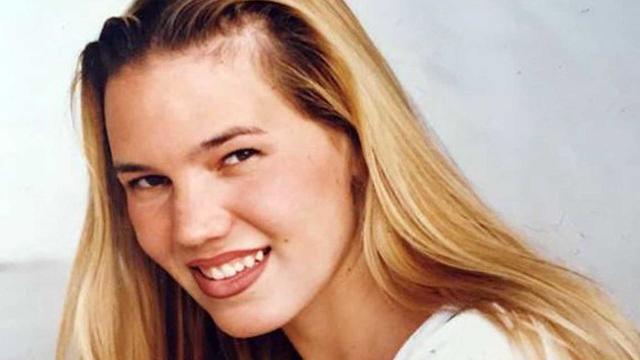 Paul Flores, long considered the prime suspect in the case, was arrested earlier Tuesday, according to The Associated Press.