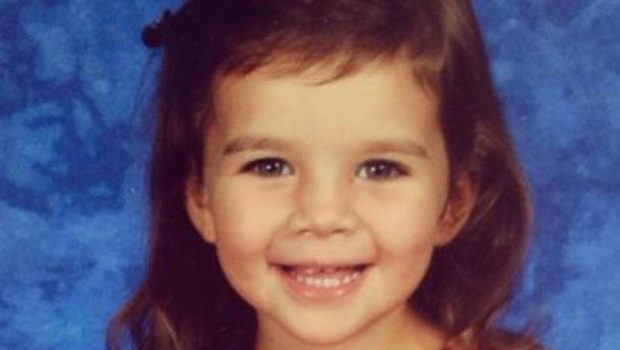 HONOLULU - A three-year-old girl who was left brain dead following a procedure at a dentist in Hawaii has died, reports CBS affiliate KGMB in Honolulu.

The child was diagnosed with 10 cavities and in need of four root canals in her first dental exam.

Finley returned Dec. 3 for the procedure. She stopped breathing after receiving high doses of Demerol, hydroxyzine, chloral hydrate, and nitrous oxide, according to a lawsuit filed by her parents against Dr, Lilly Geyer at Island Dentistry for Children, the Honolulu Star-Advertiser reported.

"In this case, it's debatable whether any of that was necessary," Fried said. "There were so many places here where the errors could have been rectified, right up until the end, and Finley would be alive."

Fried said there was no evidence that all precautions were taken.

Dental records obtained by Fried show three notations on the child's vital signs that morning.  According to guidelines by the American Academy of Pediatric Dentistry, vital signs should be monitored and documented at least every five minutes for patients undergoing sedation.

Boyle said she became aware of the problem when she saw emergency responders arrive. The staff also summoned a pediatrician down the hall, according to Boyle.

Geyer was issued a license to practice dentistry in the state in July 2005. As of last month, there were no records of complaints against her or her practice on file with the Hawaii Department of Commerce and Consumer Affairs.

Boyle said her child would be healthy today if simple precautions had been taken.