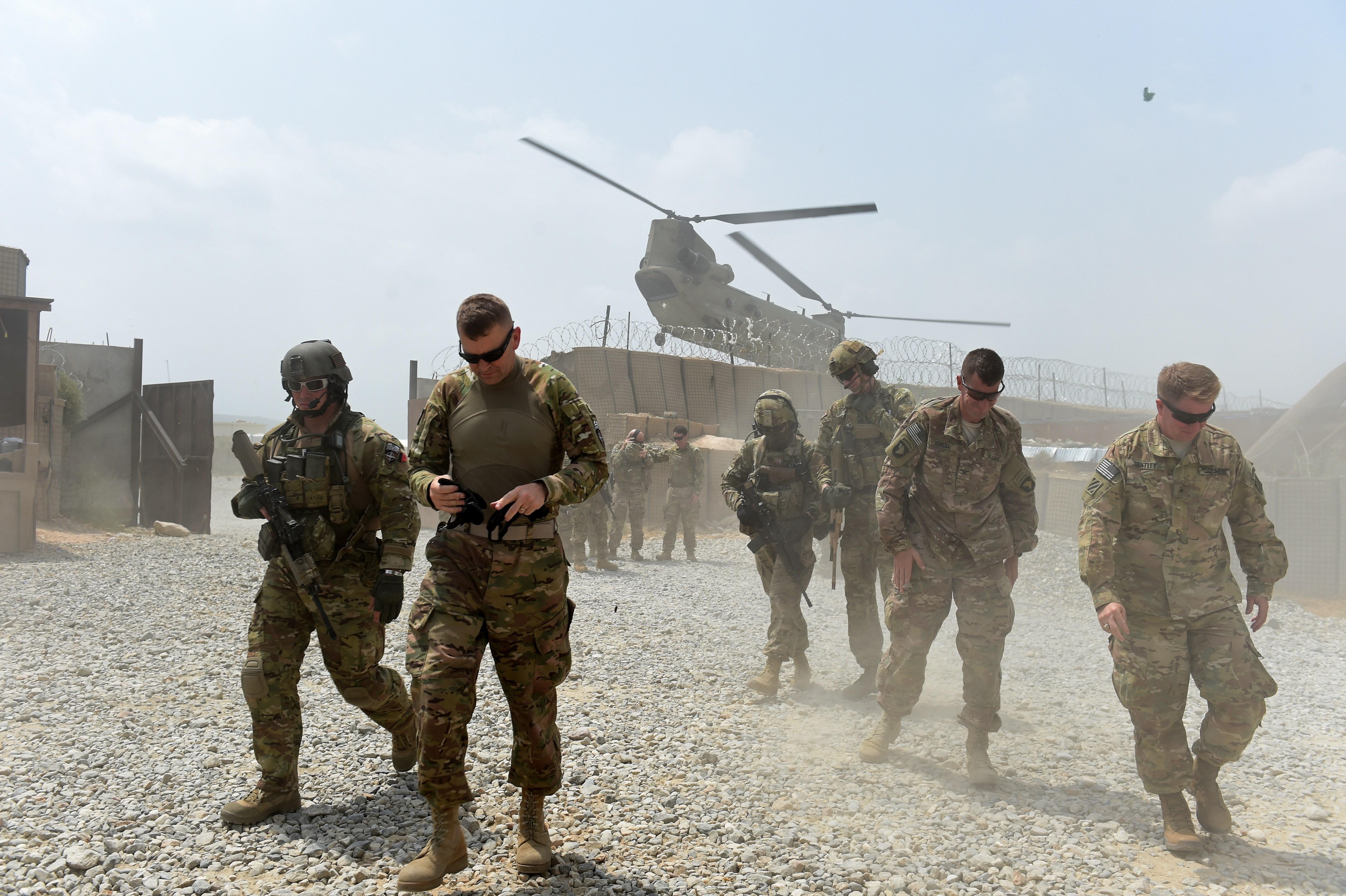 Three U.S. soldiers were killed and one wounded in eastern Afghanistan Saturday, the Pentagon said.

A U.S. official tells CBS News the servicemembers were killed when an Afghan army soldier opened fire following an operation in Nangarhar province. The Pentagon says it is notifying next of kin.

Attahullah Khogyani, a spokesman for the provincial governor, said earlier Saturday that two U.S. soldiers had been killed and two others wounded in the attack. One of those wounded later died of injuries sustained in the attack, a U.S. official tells CBS News.

Khogyani said the Afghan soldier was a commando and was killed after the attack. An Afghan source who declined to be named tells CBS News the gunman was the commander of an 11-soldier unit.

In a statement, the Taliban claimed responsibility for the attack, claiming the soldier was a Taliban infiltrator. The group named the attacker as Obaidullah from Kunar province, releasing a photo purporting to be him.

The incident occurred as U.S. and Afghan forces returned from a joint operation, the Afghan source said. The area has been cordoned off by U.S. troops.

A U.S. official says it is unclear if the deaths were due to friendly fire.

"When heroes fall, Americans grieve," Pence said. "Our hopes and prayers are with their families."