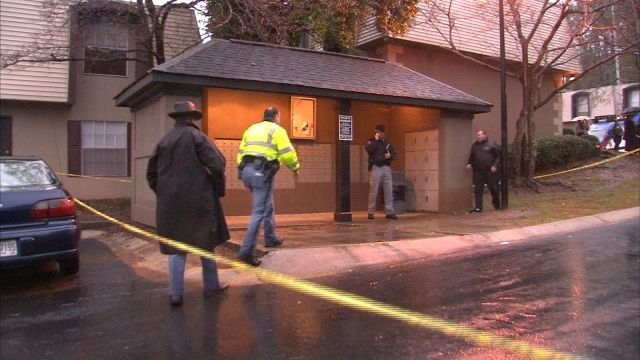 According to CBS Atlanta, authorities say gunfire broke out at around 2:30 p.m. Sunday and witnesses said it was during a family gathering.

Police spokesman Dana Pierce told the Atlanta Journal-Constitution that the three people who were killed appear to be the only ones who were involved in the shooting and authorities aren't searching for a suspect.

The station reports witnesses who knew the victims said the suspect turned the gun on himself after shooting two others.

The identities of the victims have not been released and information on what led up to the shooting was not immediately available.

The relationship between the three people who were killed was not immediately clear.