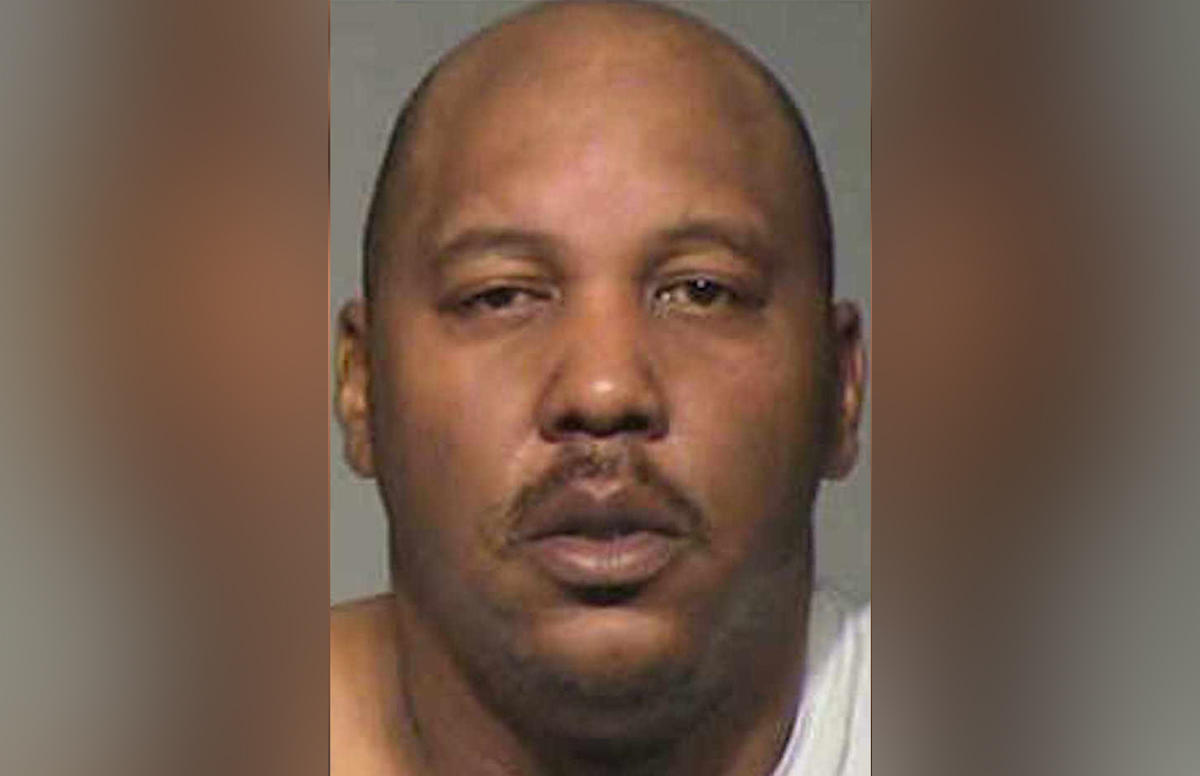 MILWAUKEE  - Prosecutors have charged three Milwaukee County jail staffers for their role in the dehydration death of an inmate who spent a week without water.  All three face felony charges.

The three employees were suspended as of Monday morning, Milwaukee County Acting Sheriff Richard Schmidt told reporters Monday afternoon. A separate disciplinary process is expected to conclude on Friday. No cash bail was imposed, and it is not likely they will be taken into custody, according to Milwaukee County District Attorney John Chisolm.

The charges announced Monday come almost a year after jurors recommended jail staff should be liable after prosecutors presented them with evidence.

The investigation revealed 38-year-old Terrill Thomas had water to his cell shut off as punishment for flooding it in April 2016.

Supervisor Kashka Meadors and jail deputy James Lee Ramsey-Guy are both charged with abuse and neglect of an inmate, a felony that punishable by up to 3 ½ years in prison. Prosecutors say Meadors ordered Ramsey-Guy to shut off the water.

Jail Cmdr. Nancy Lee Evans is charged with misconduct and obstructing an officer. Prosecutors say she failed to preserve surveillance video showing the water turned off. If convicted of both charges, Evans could face more than four years in prison.

Police detectives asked Evans in a questionnaire during their investigation whether there was any documentation showing whether the water was turned off the whole time or intermittently. The document Evans signed off on answered that "there is no documentation indicating this." However, prosecutors say Evans was aware of the tape and that it showed the water to Thomas' cell being turned off and never turned back on again.

Thomas' family has said he was having a mental breakdown when police arrested him April 14, 2016, for shooting a man in front of his parents' house and later firing a gun inside a casino.

Thomas' case wasn't the only time an inmate was punished by being deprived of water. Prosecutors presented jurors with jail logs documenting two cases in which disobeying inmates had water to their cells turned off -- both within a month of Thomas dying. One of the cases happened a week after Thomas' death.

At the time of Thomas' death, the jail was overseen by conservative firebrand Sheriff David Clarke, who resigned in August to join a political action committee in support of President Donald Trump. Clarke was not the target of the inquest because he wasn't directly involved in Thomas' death.

Thomas is one of seven prisoners to have died in the jail since mid-2016, prompting Milwaukee County Acting Sheriff Richard Schmidt to assign a command-level staffer to monitor inmate health, according to CBS affiliate WISC.

Schmidt told reporters Monday that he's invested $500,000 in resources to make sure that Milwaukee County inmates get medical care, and replaced correctional officers with command-level staffers -- including a new jail director, and two new wellness coordinators. "The jail has been transformed since September 1st, when I took over," he said.

According to Schmidt, anywhere from 20-25 percent of the county's inmates are on psychotropic drugs for mental health problems, and about as many have other significant health issues.

Schmidt added that the county will spend $16.5 million dollars on correctional mental and medical health this year, and will soon issue a request for proposals from medical vendors.

Expressing his regret for Thomas' death, Schmidt said, "This family has gone through a horrific ordeal. Saying I'm sorry -- is that good enough? I don't think that it is."

"Law enforcement is sworn to serve and protect. To the family, I have nothing but deepest sympathies for their loss."

Thomas' family has said he was having a mental breakdown when police arrested him April 14, 2016, for shooting a man in front of his parents' house and later firing a gun inside a casino.

The jail's troubled history also includes a 2006 contempt of court charge for failing to fix unsanitary and "appalling" conditions in accordance with an agreement between the county, the ACLU of Wisconsin, and the Wisconsin Legal Aid Society. A district judge found the county to have violated the agreement at least 16,662 times between November 2001 and April 2004.