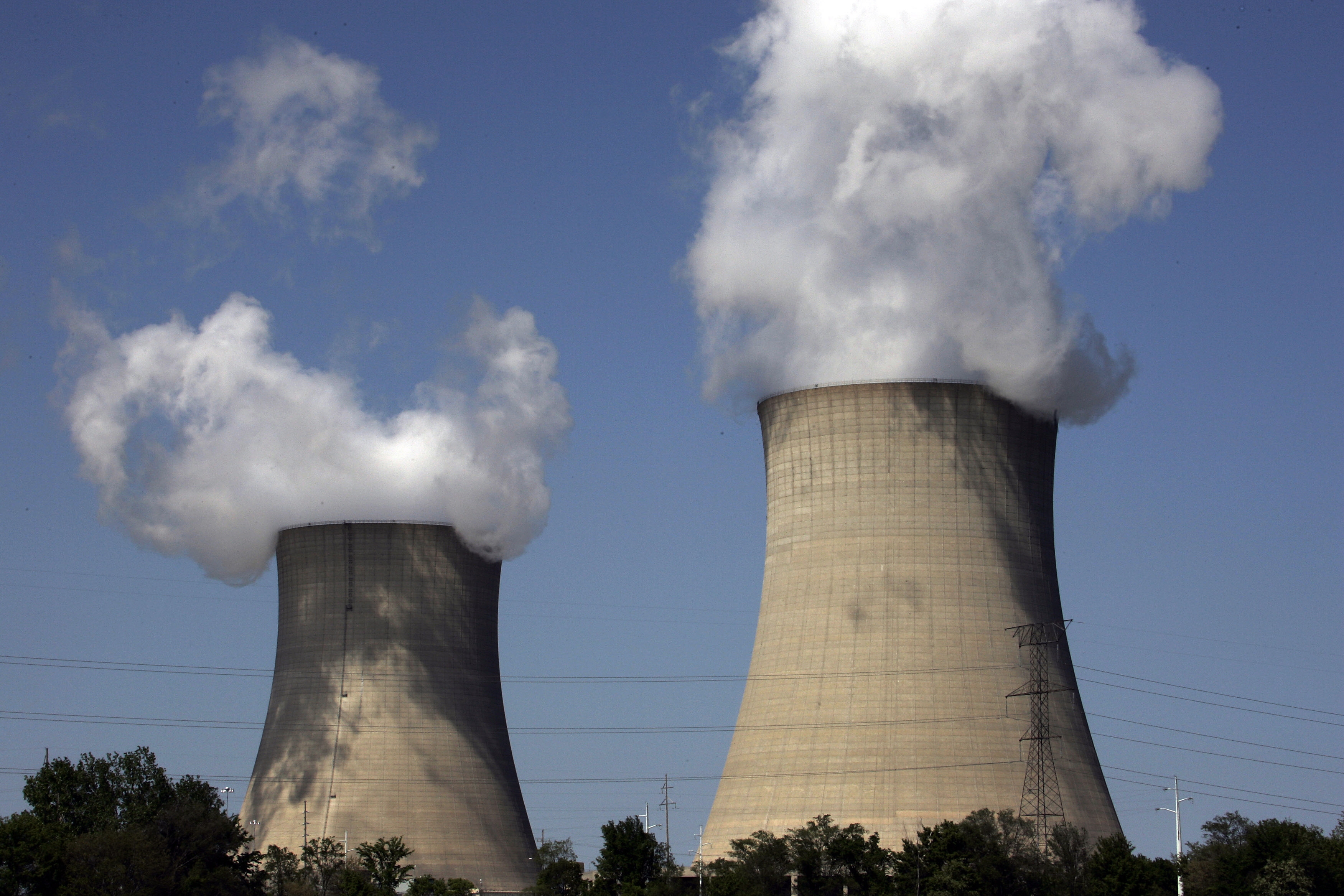 HARRISBURG, Pa. -- The owner of Three Mile Island, site of the United States' worst commercial nuclear power accident, says it will shut down the plant in 2019 without a financial rescue from Pennsylvania.

Exelon Corp. said Monday's announcement comes after five years of losses on the power plant and its recent failure in an auction to sell Three Mile Island's power into the regional grid.

In the meantime, the Chicago-based energy company wants Pennsylvania to give nuclear power megawatts the kind of preferential treatment and premium payments that are given to renewable energies, such as wind and solar.

Exelon and other nuclear power plant owners have made the pitch to states that zero-carbon nuclear plants are better suited than natural gas or coal to fight climate change.

So-called nuclear bailouts have thus far won approval in Illinois and New York, but the potential for higher utility bills in Pennsylvania is drawing pushback from rival energy companies, manufacturers and consumer advocates.

"Like New York and Illinois before it, the commonwealth has an opportunity to take a leadership role by implementing a policy solution to preserve its nuclear energy facilities and the clean, reliable energy and good-paying jobs they provide," Exelon's president and CEO, Chris Crane, said in a statement.

Nuclear power plants have been hammered by the natural gas boom that has slashed electricity prices in competitive markets.

Three Mile Island isn't alone: FirstEnergy Corp. has said it could decide next year to sell or close its three nuclear plants -- Davis-Besse and Perry in Ohio and Beaver Valley in Pennsylvania. PSEG of New Jersey owns all or parts of four nuclear plants, but it has said it won't operate ones that are long-term money losers.

Perhaps nuclear power's biggest nemesis is the cheap natural gas flooding the market from the Northeast's Marcellus Shale reservoir, the nation's most prolific gas field. Meanwhile, electricity consumption hit a wall after the recession, while states have emphasized renewable energies and efficiency.

With the rapid growth of natural gas power in Pennsylvania and elsewhere, closing Three Mile Island would have little or no impact on electricity bills, analysts say. But it may be replaced by carbon-emitting power sources such as coal or natural gas.

Christina Simeone, of the Kleinman Center for Energy Policy at the University of Pennsylvania, said the mid-Atlantic grid operator, PJM, and the U.S. Department of Energy have taken first steps toward policies or recommendations that could help nuclear power plants.

"I definitely think they are responding to some profound changes in the market as a result of very low prices for natural gas and hyper-competitive natural gas resources," Simeone said.

Three Mile Island was built in the 1960s, at the height of the expansion of nuclear power.

A pre-dawn accident at the plant in 1979 enabled nuclear reactor coolant to escape, causing the core to overheat. Authorities say radioactive gases had accumulated within the reactor and leaked into the atmosphere. The disaster prompted the evacuation of an estimated 140,000 people.

Cleanup lasted until the 1990s. One of the plant's reactors was permanently shut down and hazardous materials were removed off site. However, a second reactor remained in use.

Authorities licensed the second reactor to remain in operation until April 2034.

Pennsylvania is the nation's No. 2 nuclear power state after Illinois.