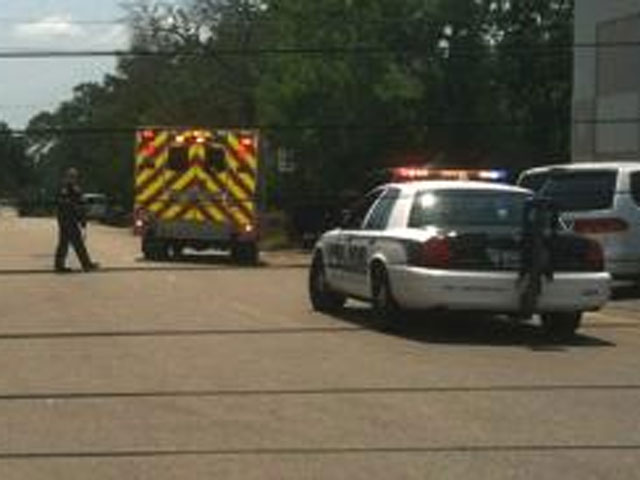 (CBS/AP) COLLEGE STATION, Texas - One police officer, one civilian, and the suspected gunman have all died after a shooting near the campus of Texas A&M University early Monday afternoon. Three other people were also injured in the incident.

According to CBS affiliate KHOU, Assistant Chief Scott McCollum says the officer killed was 41-year-old Brian Bachmann, a constable with Brazos County. Investigators say he was the first to arrive on the scene where the suspect fired shots from his house, but a motive is still being determined.

The university issued an alert on its website just before 12:30 p.m. Monday warning of an active shooter near the campus football stadium, Kyle Field. The warning told residents and students to avoid the area.

College Station is about 90 miles northwest of Houston.