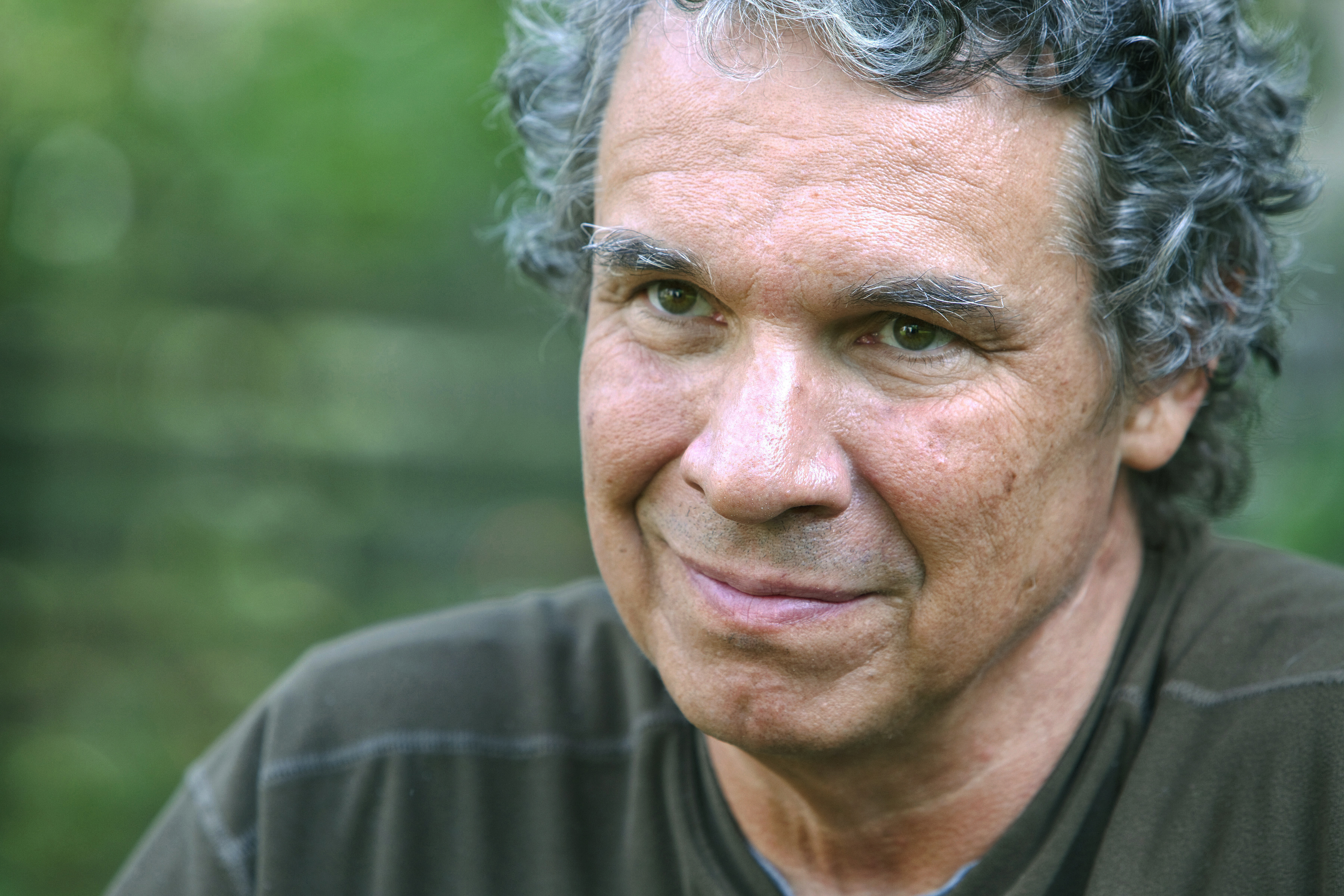 HELENA, Mont. -- "Three Cups of Tea" author Greg Mortenson, who has spent four years weathering accusations that his best-selling book contained fabrications and that he mismanaged the charity he co-founded, will retire in January, Central Asia Institute officials said Thursday.

The announcement comes as the Bozeman, Montana-based charity works to turn around five years of declining donations and refocus its mission from building schools in Pakistan, Afghanistan and Tajikistan. Mortenson co-founded the nonprofit organization in 1996.

In 2011, "60 Minutes" and author Jon Krakauer broadcast and published reports that Mortenson had made up many of the events in "Three Cups of Tea," which told the story of how Mortenson decided to build schools in Pakistan after becoming lost during a mountaineering expedition.

"It's a beautiful story, and it's a lie," Krakauer told "60 Minutes" correspondent Steve Kroft, saying a companion on the 1993 attempt to climb K2 refuted Mortenson's account that people in the remote Pakistani village of Korphe nursed him back to health.

"60 Minutes" also spoke with the two porters who accompanied Mortenson who said the writer did not stumble into Korphe lost and alone, and that he didn't go to Korphe at all until nearly a year later on another visit.

The reports also accused Mortenson of using the charity to enrich himself and promote his books without sharing the royalties or speaking fees, leading to an investigation by the Montana attorney general's office.

A 2012 settlement restructured the Central Asia Institute, ordered Mortenson to repay the charity $1 million, removed him as a voting board member and stripped him of any financial oversight. Since then, he has continued to be a full-time employee of Central Asia Institute, earning nearly $194,000 last year in salary and benefits.

It was Mortenson's decision to retire as a Central Asia Institute employee and to resign his position as a non-voting member of its board, chairman Steve Bennett and executive director Jim Thaden said Thursday.

"He's traveled overseas extensively for 20 years," Barrett said. "It's time for him to give himself a rest, make time for his family and do other things."

Mortenson was traveling Thursday and did not immediately respond to a request for comment. He said in a 2014 interview with The Associated Press that he would leave the organization if he were ever a liability, but Thaden and Barrett insisted that was not the reason for his resignation.

Mortenson plans to continue to support girls' education, to write more and to focus on issues such as infant mortality, child marriage and violence against women, Central Asia Institute officials said. Barrett and Thaden added that Mortenson has agreed to consult with the charity for its overseas programs occasionally.

"If a circumstance arises where we think it will be valuable to work with him, we will call him and see if he is available," Barrett said.