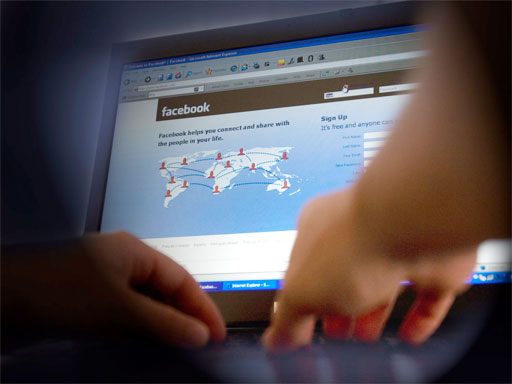 A 69-name hit list surfaced on Facebook on Aug. 17 carrying the names of people from Puerto Asis, Colombia. The post warned that those listed had three days to leave the town -- or face execution.

CNN reports that three teens on the list have been murdered in ten days.

What at first police thought to be a joke is now being taken very seriously. Authorities are holding a special security meeting after a second list was posted.

Panic is spreading in Puerto Asis, a town with ties to a criminal gang known as Los Rastrojos and a Marxist guerrilla group called the Revolutionary Armed Forces of Colombia.

Some parents, whose have children on the hit list, are taking precaution by sending their kids out of town.