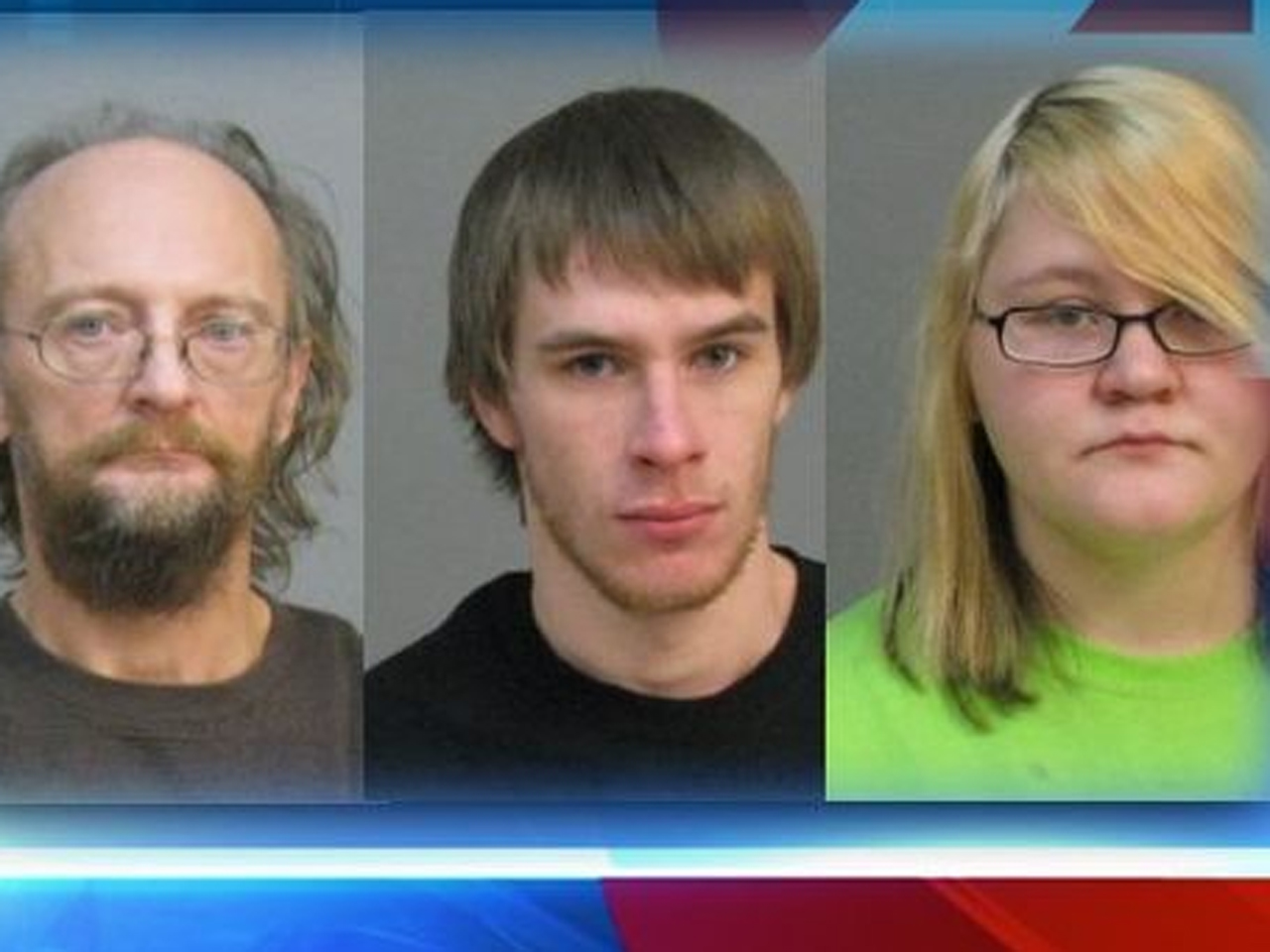 “They packed the marijuana pipe, lit it for the baby and gave it to him and encouraged him to inhale,” Undersheriff Charles Holder of the Chautauqua County Sheriff’s Office told the station. “It’s just unbelievable.”

The incident allegedly took place during a party on Dec. 5. The three were arrested at their apartment, which is located next door to the sheriff’s office.

“You have a 23-month-old child who’s completely helpless, can’t really say yes or no, wants to please their parents and grandparent, and this is what you do?” Jodie Altman, executive director of Renaissance House, told the station. “There should be some severe consequences.”

Reports have surfaced that the child smoking marijuana may have been videotaped, but the sheriff’s office would not confirm that.

The three have been charged with second-degree reckless endangerment and endangering the welfare of a child and are being held on $10,000 bail at the Chautauqua County Jail.