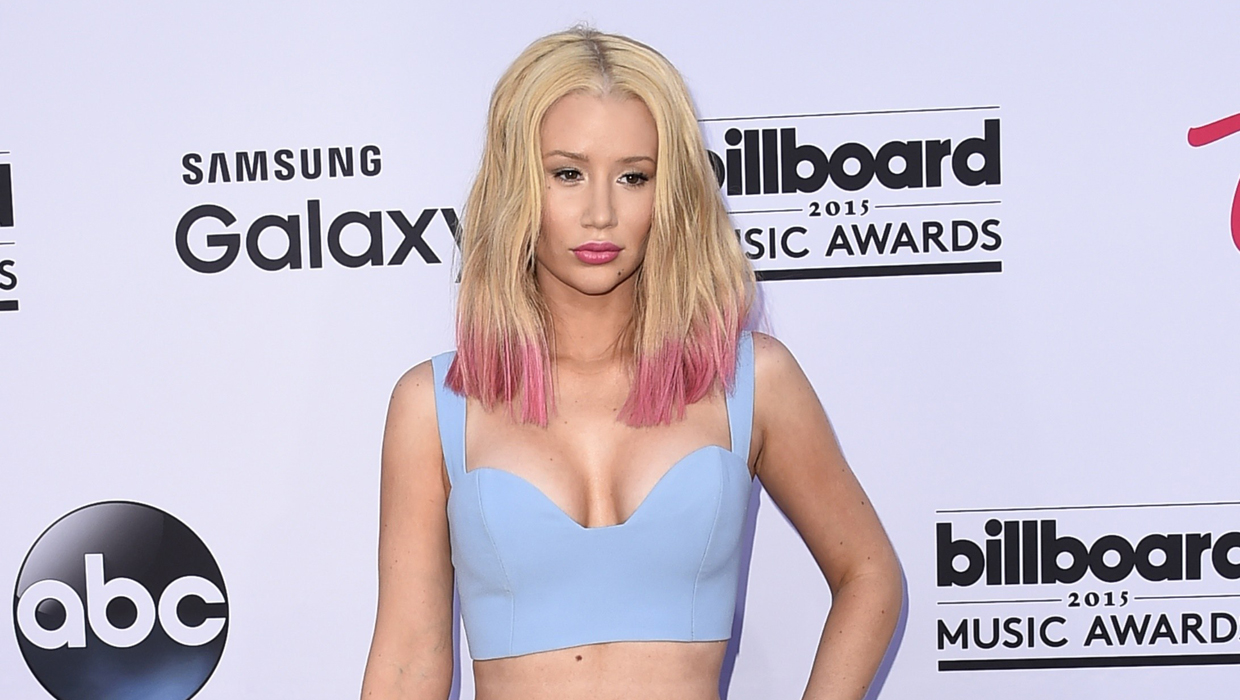 Iggy Azalea came under siege this week when a petition called to have her Billboard Music Award for Top Rap Song taken away, but a spokesperson struck back at the accusations, assuring that the Australian rapper's win was bona fide.

As of Thursday morning, more than 21,000 music fans had signed the petition at Change.org to retract Azalea's win for "Fancy" as Top Rap Song, which she won (along with two other awards) on May 17, because it was released in February 2014, supposedly about a month before the official eligibility period.

"Iggy Azalea's 2015 Billboard Award for Best Song has been proven invalid," wrote Christian Ferguson, who started the petition. "The eligibility time period for nominations is March 10th, 2014 through March 2015. 'Fancy' was released on February 17th, 2014, nearly a month before the eligibility starting. This is unfair to the other nominees in these category, especially to 'Anaconda' by Nicki Minaj, who most likely would've won. Billboard did not follow their own guidelines and should have to recalculate these nominations without 'Fancy' as a nominee."

But a spokesperson for Dick Clark Productions, the organization that produces the Billboard Music Awards, told the International Business Times the song "was eligible." Unlike many other major entertainment awards, the Billboard honors are based on sales data, chart performance and Nielsen ratings -- not a song's specific release date.

Ferguson already admitted defeat in a message to those who joined the cause, writing, "To everyone who signed the petition to retract Iggy's Billboard Music Award, thank you first and foremost; however, a spokesperson for Dick Clark Productions, who produces the award show, has said that the award is still Iggy's unfortunately."