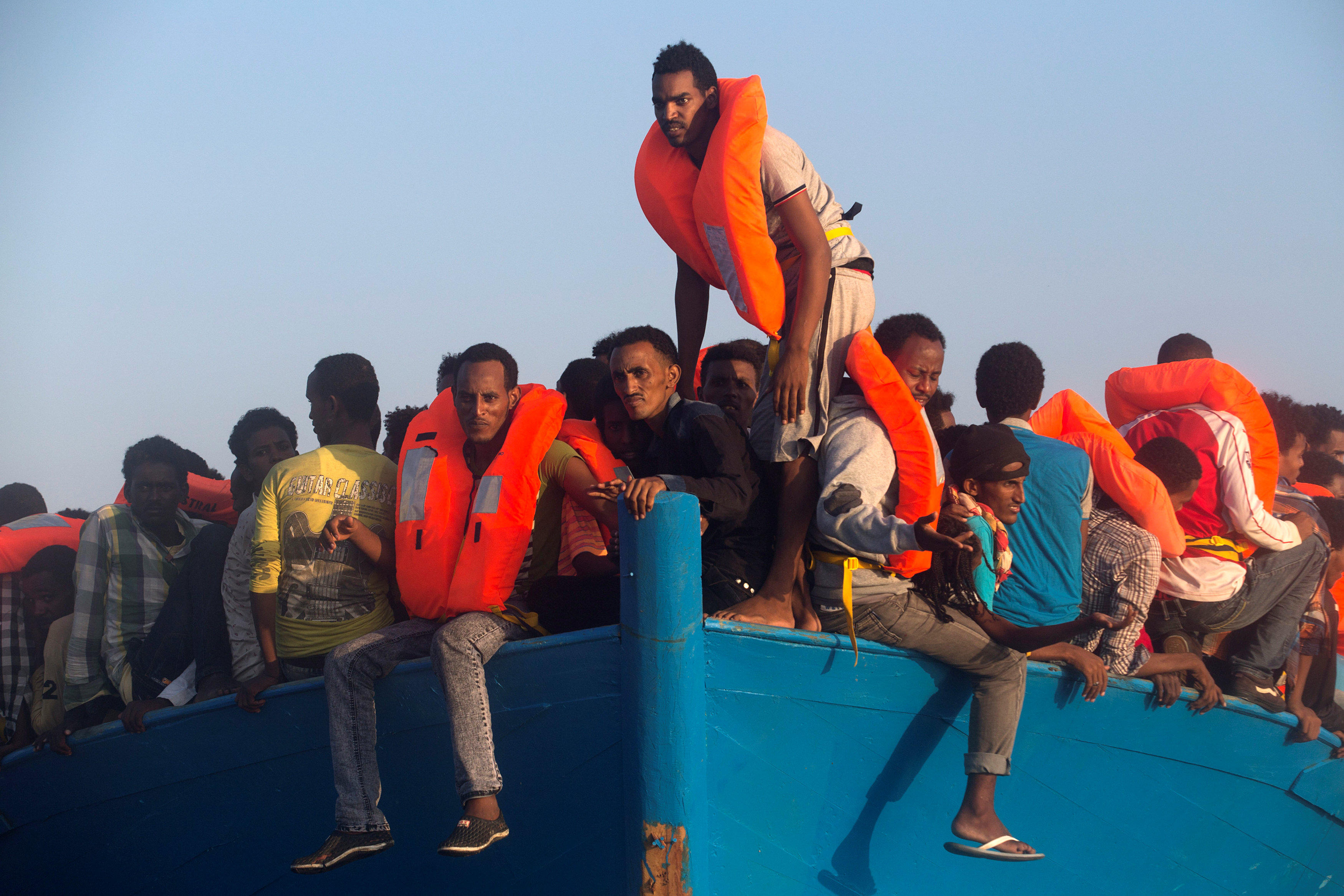 In the Mediterranean Sea, about 1,800 migrants were rescued -- just Wednesday -- amid a new exodus from North Africa.

Thousands are attempting the journey to Europe despite the dangers, tragically illustrated one year ago by the plight of a three year old boy.

The image of the lifeless toddler -- who looked almost as if he was sleeping -- woke up the world to the refugee crisis in the Mediterranean Sea.

Aylan Kurdi and his family fled war torn Syria -- and tried to make the crossing to Europe as hundreds of thousands had before them -- in an inflatable raft -- crammed full of desperate people hoping for a new life.

And they’re still coming. This week alone around 10,000 migrants have been rescued off the coast of Libya -- many escaping war and poverty in Africa.

More than 3,000 people are feared drowned so far this year.

The route that Aylan Kurdi tried to take, from Turkey to Greece, has slowed to a trickle -- after Europe made a deal with Turkey to return migrants.

But that hasn’t solved much.

60,000 people are now stranded in Greece -- 27,000 of them children -- while over 4 million Syrian refugees live precarious lives in the Middle East, many of their children without education, or any hope for the future.

Out of those millions of Syrian refugees, the U.S. announced this week that its taken in 10,000 people so far this year.