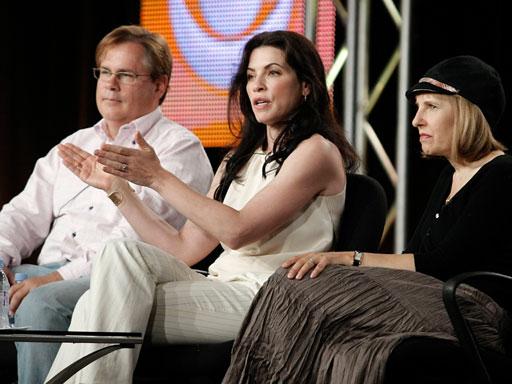 On the first anniversary of the terrorist attacks on New York City, a date often and reductively repeated as simply 9-11, the evening numbers drawn in the New York Lottery were 911.

"The numbers were picked in the standard random fashion using all the same protocols," said Lottery spokeswoman Carolyn Hapeman. "It's just the way the numbers came up."

Lottery officials said Thursday that 5,631 people selected the winning sequence. It wasn't immediately clear how much they won.

Geoff Cook, a clerk at an Albany-area convenience store, said that interest in playing 9-1-1 was high since Monday. "I probably sold 20 to 25 tickets myself," he told the Times Union of Albany.

Another Albany-area clerk, Farzad Khosravi, said, "I think some people were disgusted with the idea of playing that number because it represents a black day in the history of America."

He said some seemed reluctant about betting — and possibly winning — on the wings of tragedy.

The liability limit for the midday and evening draws is $10,000 in sales to ensure a maximum payout, Hapeman said.

On any given day, 7-10 sets of numbers are "closed out," she said. At some point on Tuesday, the 911 combination for both draws had reached its limit.

According to past winning numbers listed on the Lottery Web site, Wednesday was the first time in more than a year that the 911 combination came up.

Christopher M. Rump, an assistant professor of industrial engineering who studies probability at the University of Buffalo, said there was a one in 1,000 chance of the numbers "9-1-1" coming up on in the lottery.

"I'm a bit surprised, but I wouldn't characterize it as bizarre." Rump says. "It's randomness. Every number has the same chance of coming up. People tend to read into these things. I'm sure that whatever numbers come up tonight will have some special meaning to someone, somewhere."

A similar coincidence occurred Nov. 12 when the numbers 5-8-7 came up in the New Jersey Lottery the day American Airlines Flight 587 crashed on the New York coast.

The state lottery uses numbered balls circulating in a machine in a studio at the Lottery office. For the evening numbers game, three levers are pressed, and three balls are randomly brought up into tubes and then displayed on top.

"It's the same protocol we use in each and every one of our drawings," Hapeman said.