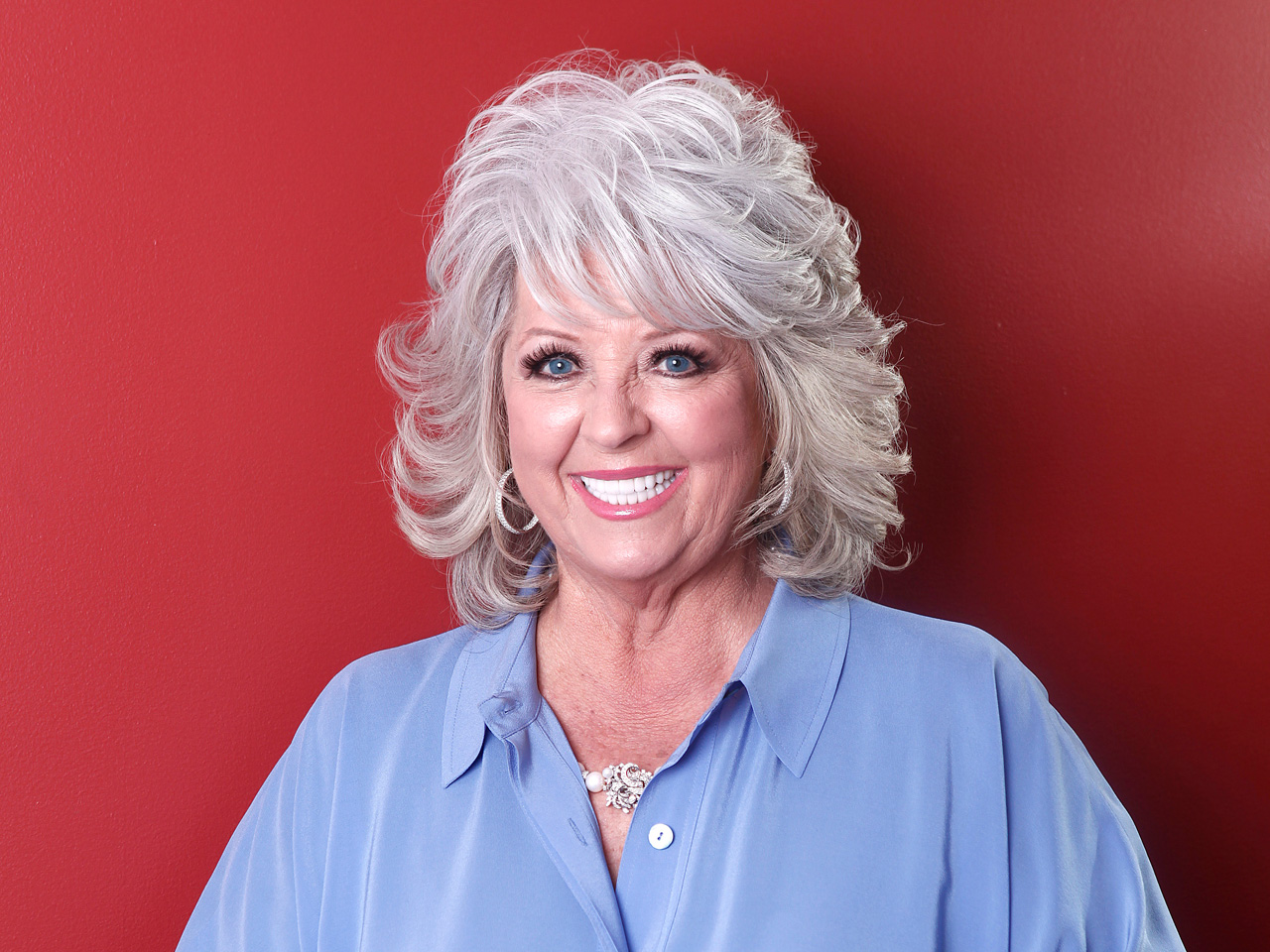 The FBI said in a news release that Thomas George Paculis of Newfield, N.Y., was arrested Friday. A criminal complaint filed Wednesday in federal court in Savannah, Ga., charges him with extortion.

The complaint says Paculis was threatening to go to the media with "true and damning" statements made by Deen unless the former Food Network star gave him $250,000.

CBS affiliate WTOC reported Friday that, according to the FBI, Paculis is accused of indicating that the information he released "would bring hardship and financial ruin to Deen."

WTOC also reported Paculis was taken to the Onondaga County Jail in New York. He is scheduled to appear before a U.S. Magistrate Judge in Savannah at 9 a.m. July 16.

Special Agent Steve Emmett with the FBI in Atlanta says Paculis had an initial court appearance and was released on bond.

Paculis did not immediately respond to an email seeking comment Friday. A call to a phone number for Paculis found in the criminal complaint rang unanswered.