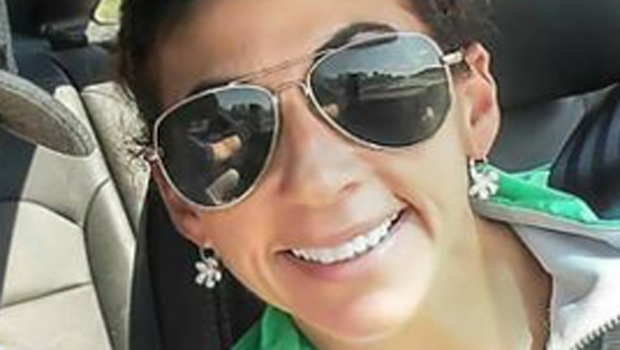 MAYVILLE, N.Y. -- A hunter who fatally shot a neighbor out walking her dogs after sunset but who claimed he mistook her for a deer was charged on Thursday with manslaughter and hunting after hours.

Thomas Jadlowski pleaded not guilty in Chautauqua County Court, where a judge set bail at $50,000. Jadlowski, 34, could face five to 15 years in prison if convicted.

State Department of Environmental Conservation Commissioner Basil Seggos said Jadlowski was "being held accountable for his dangerous and reckless conduct when he fired a shot in the dark, causing this terrible tragedy."

Rosemary Billquist, a hospital worker and hospice volunteer, was killed by a .35-caliber round from a high-powered hunting pistol fired from about 200 yards away. Billquist, 43, had been walking her two yellow Labradors in a field behind her home in Sherman at about 5:20 p.m. on Thanksgiving eve.

Authorities said the shooting happened after dark, when it's illegal to hunt deer.

"There is no allegation that this was intentional in any way," District Attorney Patrick Swanson said at a news conference with the Department of Environmental Conservation and the county sheriff's office, whose joint investigation resulted in a two-count grand jury indictment.

But the fatal shooting, Swanson said, was "completely avoidable."

Jadlowski heard Billquist cry out after firing, ran to her and called 911, investigators said.

CBS affiliate WROC reported that Billquist was found by first responders unresponsive about 150 yards behind her home.  She was immediately transported to UPMC Hamot in Erie, Pennsylvania, but later succumbed to her injuries.

Jadlowski has not publicly commented on what happened, and a phone listing for him has been out of service.