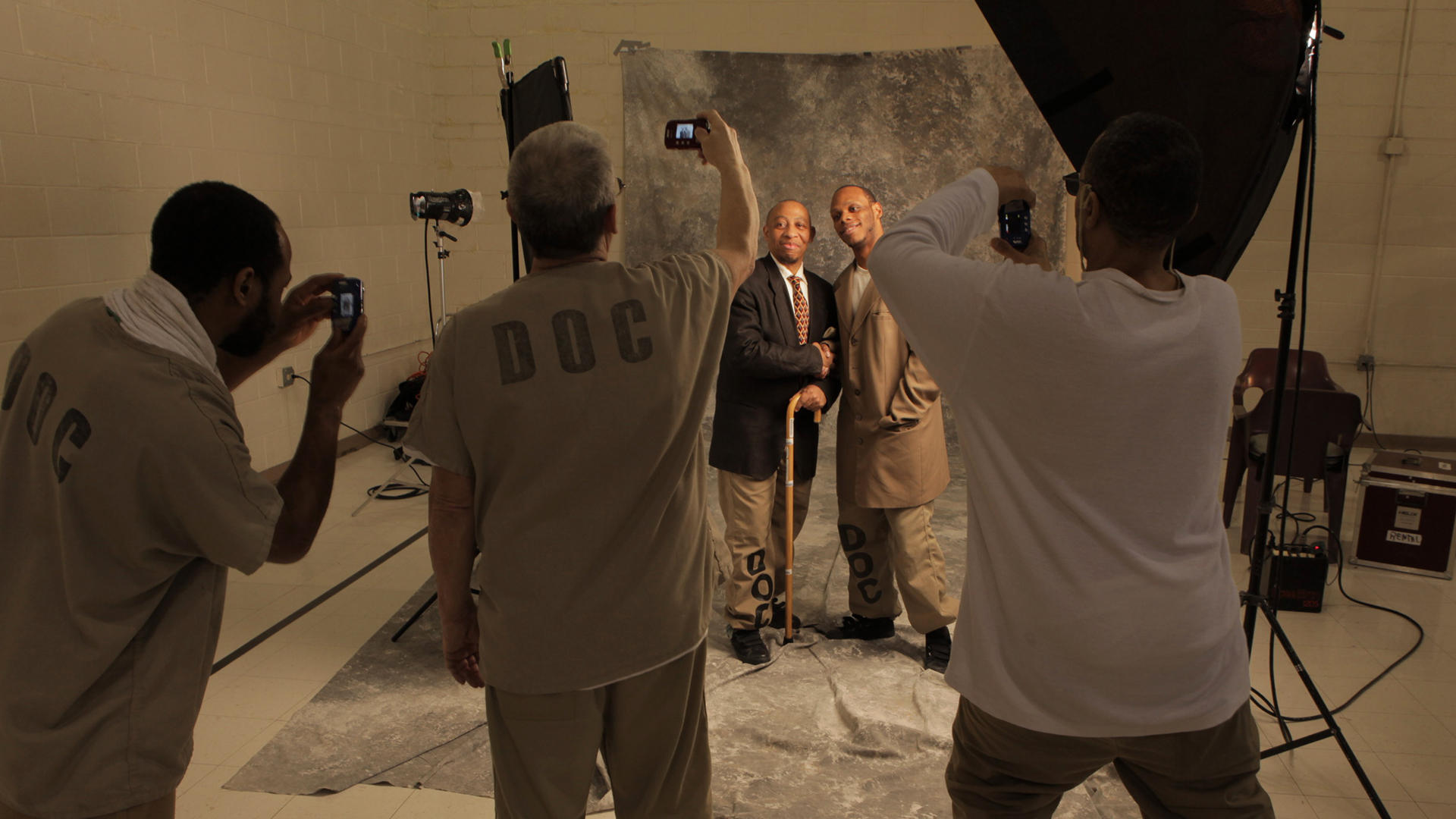 There's a pizzeria in Chicago that prides itself on authentic ingredients. The flour for the dough comes from Italy. The pomodoro and fresh mozzarella? Also from Italy. The olive oil drizzled on top? Straight from Tuscany. Then the pies get cooked in a brick oven that's white with green mosaic tiles, which spell out "recipe for a change."

After all, that's exactly what the cooking program at Cook County Jail aspires to be.

Cook County Sheriff Tom Dart began the program, along with several others, to give inmates the opportunity to learn new skills they can use after they're released.

"My goal all along was [to] have a program for every detainee that comes through here," Dart says in the video above, "the program being: to get them to change their lives."

This week on 60 Minutes, correspondent Lesley Stahl interviews Dart about running Cook County Jail, one of the largest jails in the country. A former prosecutor who's been elected and re-elected sheriff since 2006, Dart is unconventional, often sounding more like a defense attorney than an incarcerator.

Dart says the jail — with a population today of about 7,500 — has become a dumping ground for the poor and mentally ill. For most inmates, Dart says, the biggest problem is they simply don't have enough money to make bail. As a result, inmates often spend their entire prison term in the Cook County Jail — sometimes more time than their sentence.

Dart has instituted programs to give inmates tangible skills that he hopes prevent them from returning to jail after they are released. He began the cooking program because he met with people from the restaurant industry who told him they are desperate for employees — and will hire people with felonies in their background.

In the video above, Stahl gets a look at the cooking program and meets Bruno Abate, the Italian chef in charge of teaching inmates kitchen skills.

"I'm not here just to make food," Abate tells a group of inmates. "I'm here to change the way you're thinking. So [you] don't come back in this place anymore."

Abate tells Stahl that the inmates have to come to his kitchen with the desire to change, and if they don't commit to his program, they're kicked out. For those who do commit to the program, they leave with more than cooking skills.

"After three months, you have your self-esteem back," Abate says. "You have your dignity back."

Dart has also instituted a photography program in the jail. Photographer Christopher Jacobs teaches the program with the hope that inmates begin to view their worlds differently.

"Most of these guys have never picked up a camera," Jacobs says in the video above. "I think what I'm trying to do —by mistake, even — is give them a different way of seeing things."

For portraits, Jacobs brings in different backdrops and a lighting crew, then teaches his students to compose the shot. The subjects are the inmates themselves.

And much to Jacobs' surprise, he says, is the fact that the photography program is working.

The videos above were originally published on May 21, 2017 and produced and edited by Will Croxton.