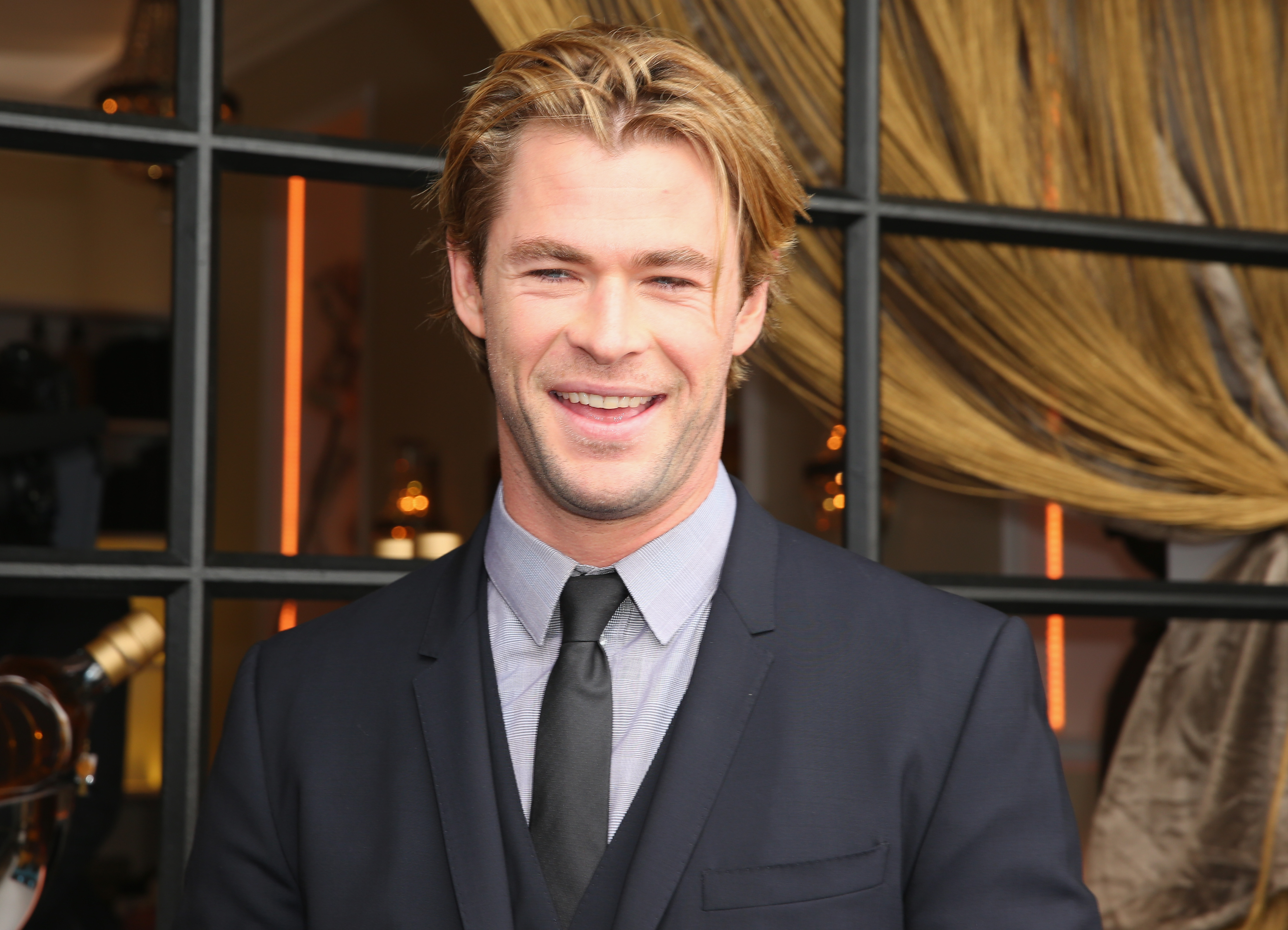 Hemsworth, who also starred as Formula One racer James Hunt in the Ron Howard-directed "Rush" and the "Star Trek" reboots, was unveiled as the winner on Tuesday's "Jimmy Kimmel Live!"

When asked who he wanted to thank, Hemsworth told Kimmel his parents, "for putting this together."

The 31-year-old star of "Thor: The Dark World" and his 38-year-old wife, Elsa Pataky of "Fast and Furious 6," have three children. The actor's younger brother, Liam, stars in the "The Hunger Games: Catching Fire."

Chris Hemsworth told People that the award "bought me a couple of weeks of bragging rights" around the house and with his wife. "I can just say to her, 'Now remember, this is what the people think, so I don't need to do the dishes anymore, I don't need to change nappies. I'm above that. I've made it now."'

Tell us: Do you agree with People's pick?

Drew Barrymore on being sober for 2.5 years