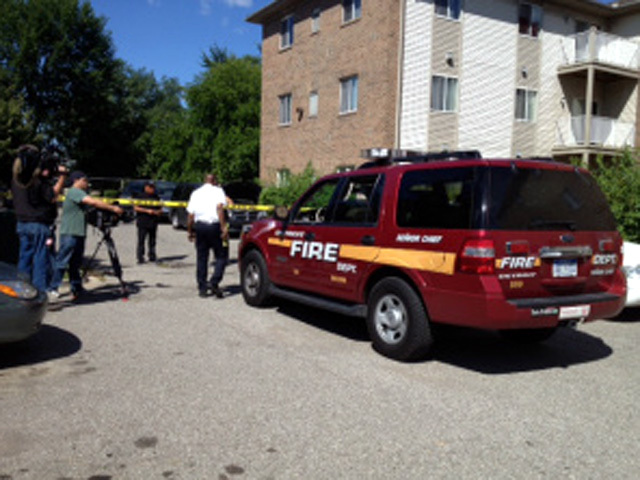 (CBS) DETROIT - A third woman's burned body has been found on the west side of Detroit and police suspect there might be a serial attacker, according to CBS Detroit.

The woman's body was reportedly discovered Saturday morning in a home after firefighters put out a small blaze in the complex.

Police have not determined if the unidentified woman was murdered.

According to the station, police say this is the third case in recent weeks where a woman has been found severely beaten, and left for dead.

Investigators are not sure if the cases are connected.

In July, two women were found just two miles away from each other in vacant fields, they were both beaten and without clothes, according to the station.

The first woman was reportedly found on July 26 after being assaulted with burn marks on her body. The 37-year-old victim was taken to the hospital in critical condition, but is now in stable condition.

The second victim was found on July 27 unconscious and also in critical condition. Police believe she is in her 20's or 30's and had been physically and possibly sexually assaulted. CBS Detroit reports her current condition is unknown.

No arrests in connection to the assaults and murder have been reported. The investigation is ongoing.