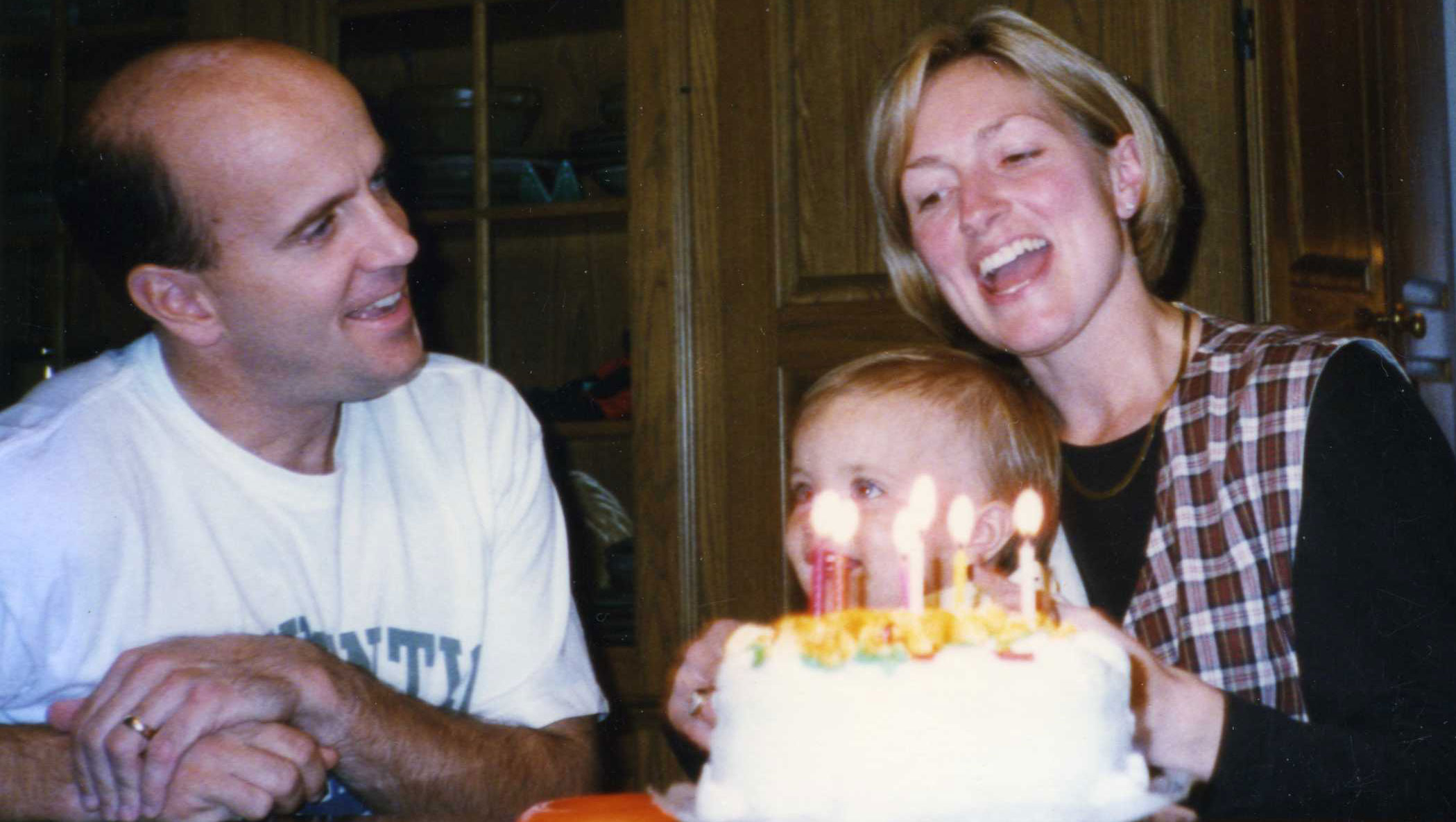 SCHOHARIE, N.Y. - Jury selection began Thursday for the murder trial of a New York man whose two previous convictions for killing his estranged wife were reversed by appeals courts.

Calvin Harris, 55, is accused of killing his estranged wife, Michele, on Sept. 11, 2001, at their home in the town of Spencer, northwest of Binghamton. Prosecutors said the 35-year-old woman was killed while the couple's four young children were asleep upstairs. Her body has never been located, and authorities have not found a murder weapon, though they said small blood spatters were found in the house.

Harris, who was not indicted in his wife's death until September 2005, was convicted the first time in June 2007 and again in August 2009.

Calvin and Michele Harris were in the midst of a bitter divorce and both had had affairs, witnesses said. Calvin Harris, a businessman, was portrayed as a controlling husband who killed his wife to avoid paying her large sums in a divorce settlement.

Harris' first conviction was set aside when new evidence surfaced. Broome County Judge Martin Smith dismissed the second-degree murder conviction after a surprise witness came forward after the trial and said he believed he saw Michele Harris with someone other than her husband hours after she had supposedly been killed.

At the second trial, a Tioga County jury deliberated for almost nine hours over two days before finding Harris guilty of second-degree murder.

In October 2012, the New York Court of Appeals, the state's highest court, ordered a new trial. The panel ruled that while there was "legally sufficient" circumstantial evidence to support a conviction, the trial judge in Tioga County mishandled hearsay testimony and a prospective juror who acknowledged having a pre-existing opinion. The woman said her early opinion would be "a slight part" of what she would consider at trial, the judge refused to dismiss her for cause and the defense used one of its peremptory challenges to excuse her.

A midlevel court had split 3-to-1 in upholding Harris' conviction.

"That I'm this cold, calculating killer, that this is all about money," Harris complained, "People are only getting one side of the story."

"I feel like I'm being kidnapped in broad daylight in front of my kids, in front of everyone and no one can do anything about it,"

Jury selection in the latest trial is expected to continue into next week.