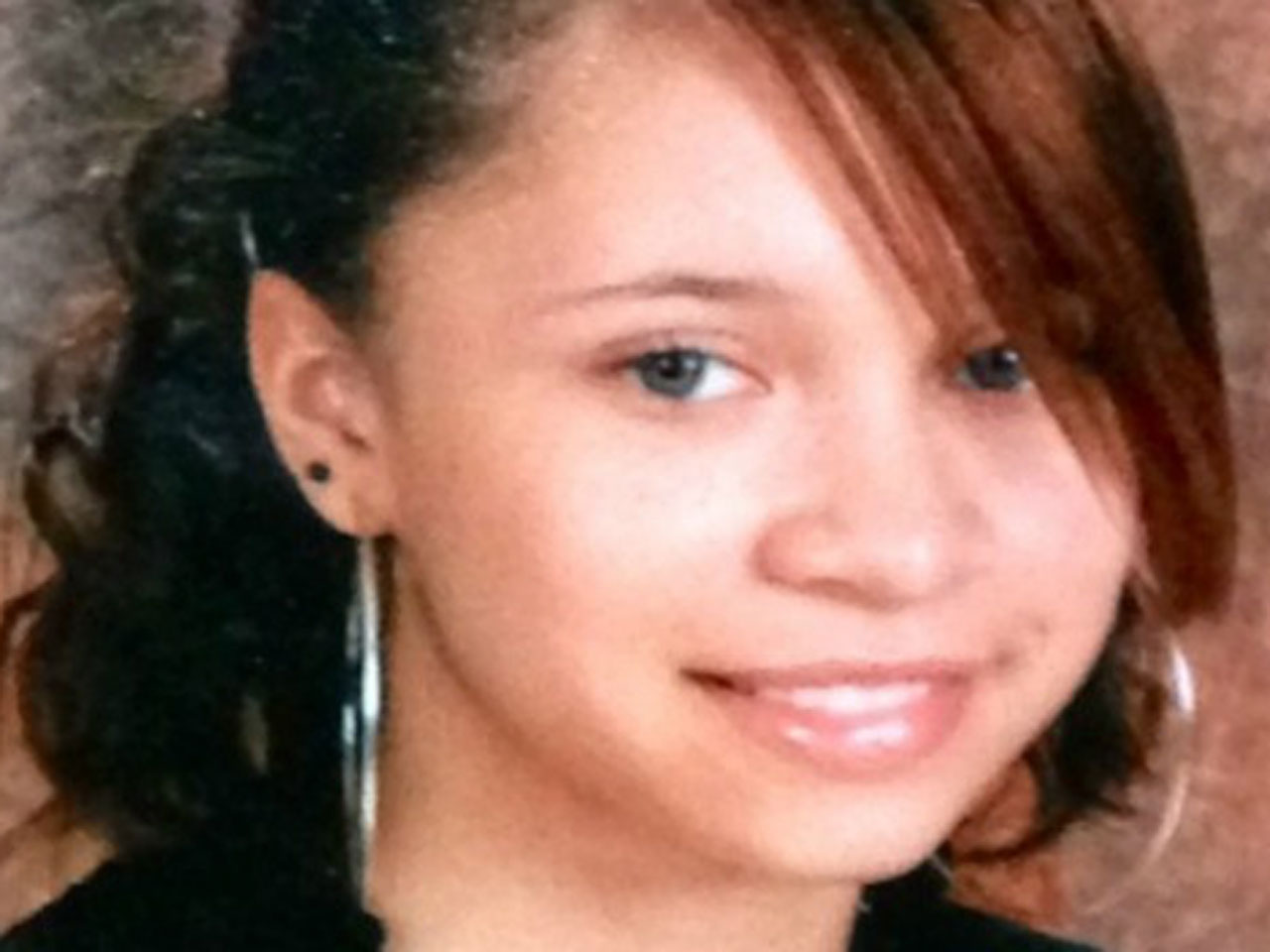 DOLTON, Ill. – A third suspect in the Christmas Day shooting death of Eve Casara, a pregnant teenager, turned himself in to authorities in Dolton, Ill., Monday afternoon, reports CBS Chicago.

Darius Marshall, 19, reportedly turned himself in at the Cook County courthouse and was then transferred to the Dolton Police Department.

The suspect’s surrender was arranged by defense attorney Stuart Greenberg, reports the station.

“I feel that eventually he would have been caught, under potentially compromising circumstances, and I wanted him to be turned in under a controlled environment,” Greenberg said.

Prosecutors said over the weekend that Casara was shot Dec. 25 during an attempted robbery she helped plan, according to the station. Casara was sitting in the backseat of the intended victim’s car when Coakley allegedly opened fire, fatally wounding her.

The intended robbery victim drove off and dumped Casara’s body on a street in Dolton, about 20 miles south of Chicago. Doctors were able to save Casara’s unborn child.

“It’s due to his adolescence, and I think it’s the severity of the alleged crime,” he said.