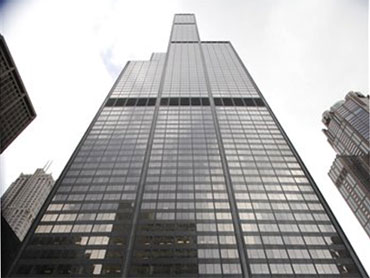 A third man has been sentenced in Miami to federal prison for his role in a terrorism plot to destroy Chicago's Sears Tower and blow up FBI offices.

Phanor was convicted in May along with four others on terror-related charges for involvement in the plot, which never got beyond the discussion stage. Two other men and two more are yet to be sentenced, including ringleader Narseal Batiste.

Batiste testified the terror talks were never real and that he was trying to extort $50,000 from an FBI informant posing as an al Qaeda operative. But the men were recorded by the FBI pledging allegiance to al Qaeda and Osama bin Laden.

The 110-story Chicago skyscraper is now called the Willis Tower.