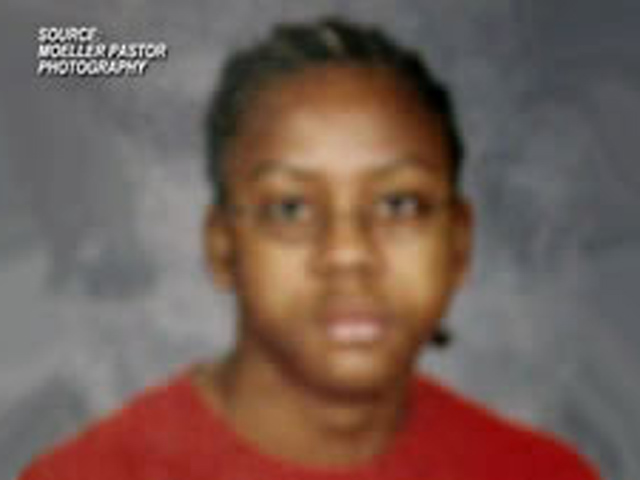 His family made the following statement:

"We are very saddened by the loss of our son and others in our Chardon community. Demetrius was a happy young man who loved life and his family and friends. We will miss him very much but we are proud that he will be able to help others through organ donation. We ask that you respect our privacy during this difficult time."

According to CBS affiliate WOIO, 17-year-old Russell King Jr., one of the five wounded in the shooting rampage at Chardon High School, was declared brain dead, authorities said Tuesday. He was the second reported death from the attack.

A student who saw the attack up close said it appeared that the gunman targeted a group of students sitting together, and that the one of those killed was gunned down while trying to duck under the cafeteria table.

Two other teenage victims of the shooting remain hospitalized.

Lane, 17, was arrested Monday and is expected to be in court Tuesday afternoon at 3:30 p.m.