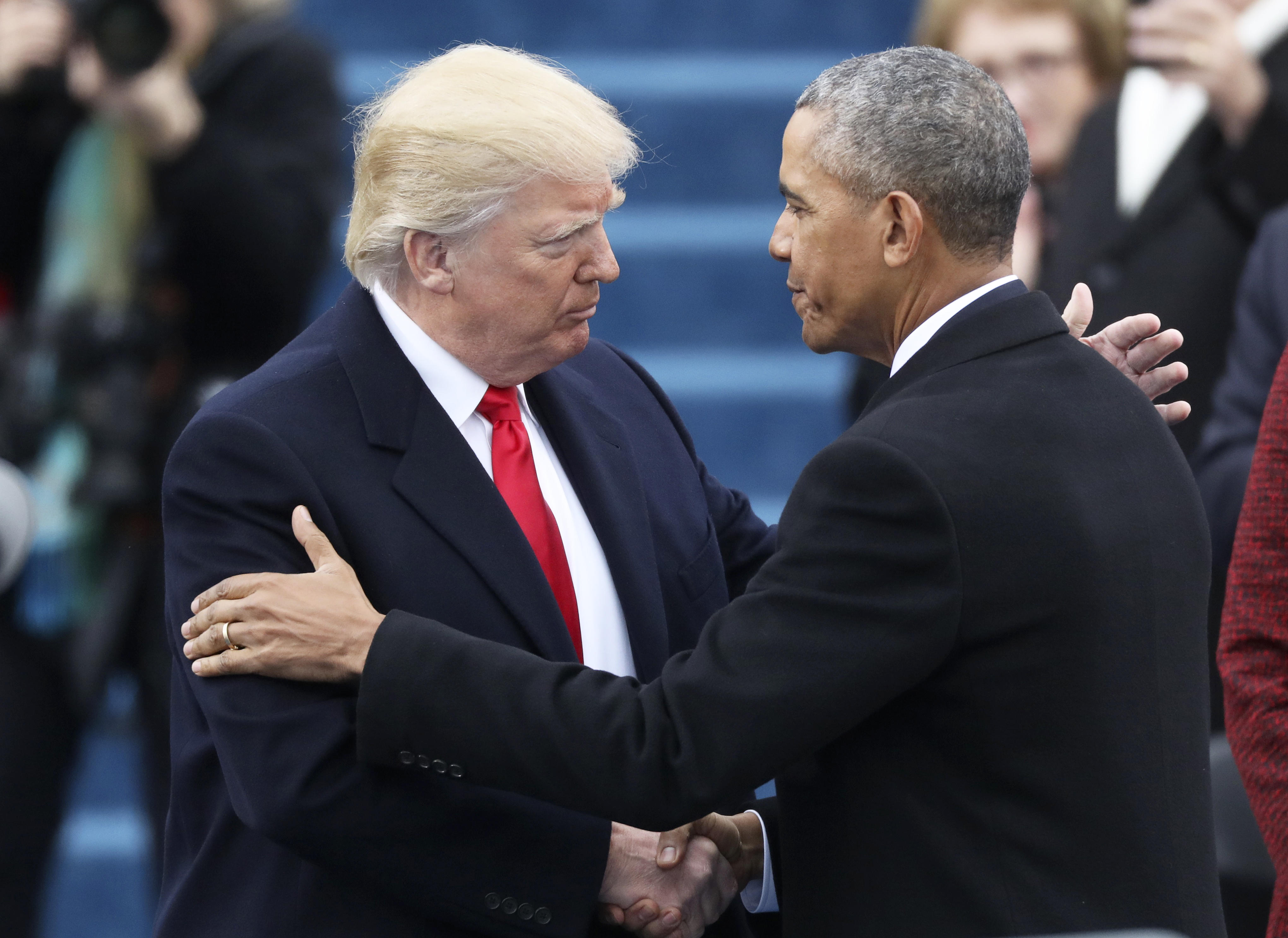 Now that Donald Trump is president, having been sworn in as the nation’s 45th president, here’s a guide from CBS News on the top Trump-related issues to keep an eye on going forward:

Let’s also not forget that a Supreme Court nominee is on the horizon, and abroad, some foreign policy flashpoints (Russia, China, Syria, Iran, North Korea, NATO, terrorism, for instance), have already grown hotter since November 8.

Aside from work on repealing/replacing Obamacare that has already begun, it’s not clear when and how he’s going to move forward on those other issues. Some will be dealt with by executive action, but the bulk will be dealt with legislatively.

Other questions to be answered in the coming days and months: How will the White House and the Republican Congress work together? It all seems smooth now, but they have their areas of disagreement, fissures that will show up under pressure, especially with the approach of the 2018 midterm elections.

And then, there are the voters. Many Americans still think the country is on the wrong track, and they voted for Trump because they wanted someone to change the way business is done in Washington. As we saw on election night, it’s the voters who have the final say on whether Trump is a success or less than a success as president.

Let’s not forget about the Democrats, whose hand-wringing is in full force post-election.

The questions they’ll be trying to answer in the next year:

Trump’s temperament and his relationship with the press

Polls regularly revealed that voters weren’t fans of Trump’s temperament during the campaign. He’s also promised that his tweets – the main vehicle for showing  his temperament – will keep flowing after Friday.

Will Americans tire of his act (he has a 32 percent approval rating entering office)? How does he work to be the “president for everyone,” as he and Vice President Pence like to say?

As for his dealing with the press, it’s clear what his strategy is: Always play offense, dodge and weave as much as possible when on defense, and control the conversation by flooding the zone with multiple topics of conversation… This is on top of the access challenges that we will surely be confronted with. So, the question is: How do we, the press, handle all of this?

How disruptive will he be?

He’s been called a political “disrupter” – will the disruptive candidate be an equally disruptive president? How will he handle the traditions and institutions of the presidency? As we’ve seen throughout the transition, he’s ignored many of the traditions of a president-elect. But the fact that he’s following the protocols of the inauguration shows he at least respects the trappings of one institution of the presidency. Is Inauguration Day a sign of things to come, or just a blip in the political career of the disrupter-in-chief?