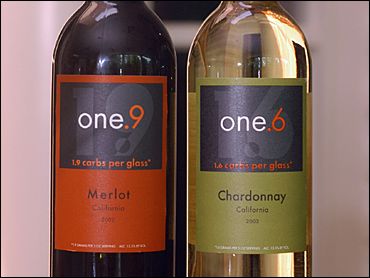 If you're watching your weight, there's a good chance you've caught on to the low-fat, low-carb craze taking over supermarkets and restaurants across the country.

However, making these foods a staple of your diet may actually be more of a hindrance than a help. 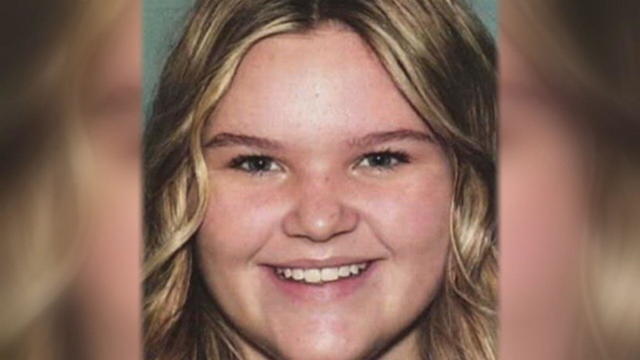 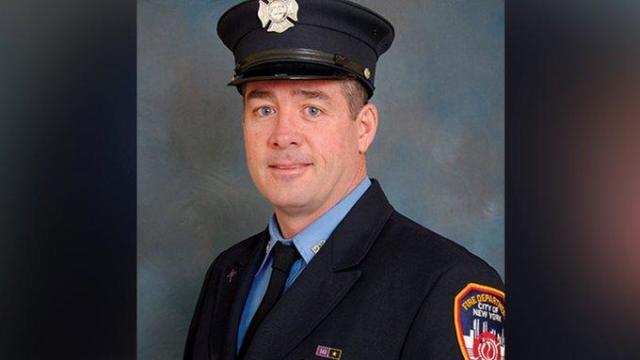