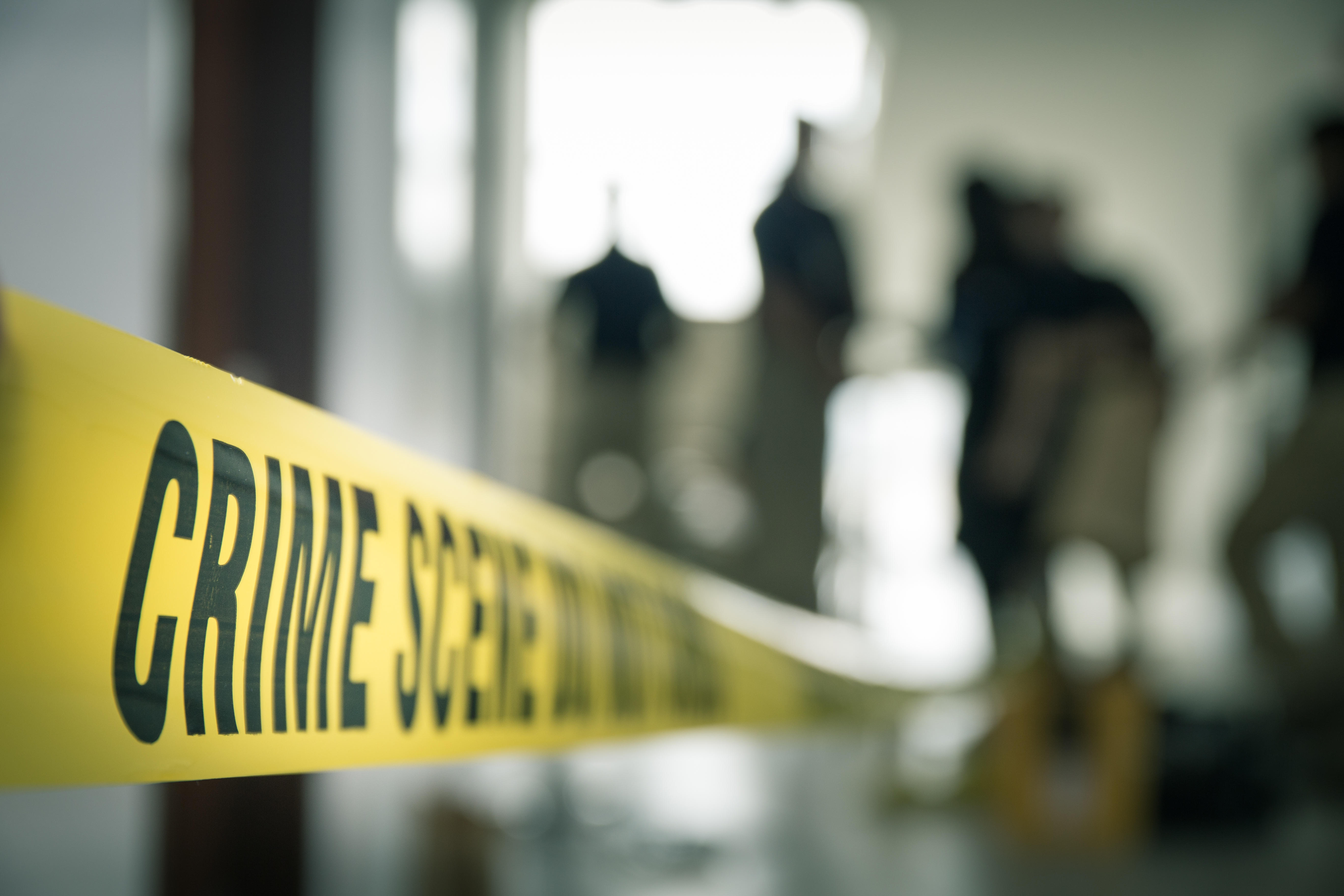 A man was killed early Thursday morning in east Oklahoma City after being electrocuted while attempting to steal copper wire from a light pole, according to KWTV. The spike in copper prices in recent years has driven well known black market for the metal.

The National Insurance Crime Bureau reported that over a three year period there were 28,000 claims for theft of industrial metals -- 98% of which was copper. The trend has been attributed to copper's ease of access, as it is often unguarded in industrial air conditioning units, open construction sites, abandoned properties and public power utilities.

The NICB added that while there was a reported decline in these claims following a decline in copper prices and a nationwide effort to enact laws to combat this black market, prices have climbed back up, and the U.S. Department of Energy still estimates copper thieves are netting over $1 billion annually.

According to the National Conference of State Legislatures, copper theft in Oklahoma is a felony for both thieves and recipients who knowingly purchase stolen materials, with one to five year prison sentences and $100 to $500 fines.

Research published in the American Economist noted that the impact of copper theft from public utilities can have massive impacts on the general public: in May 2015, the theft of 500 feet of copper disrupted rail service on a New York City train line serving 775,000 riders daily.