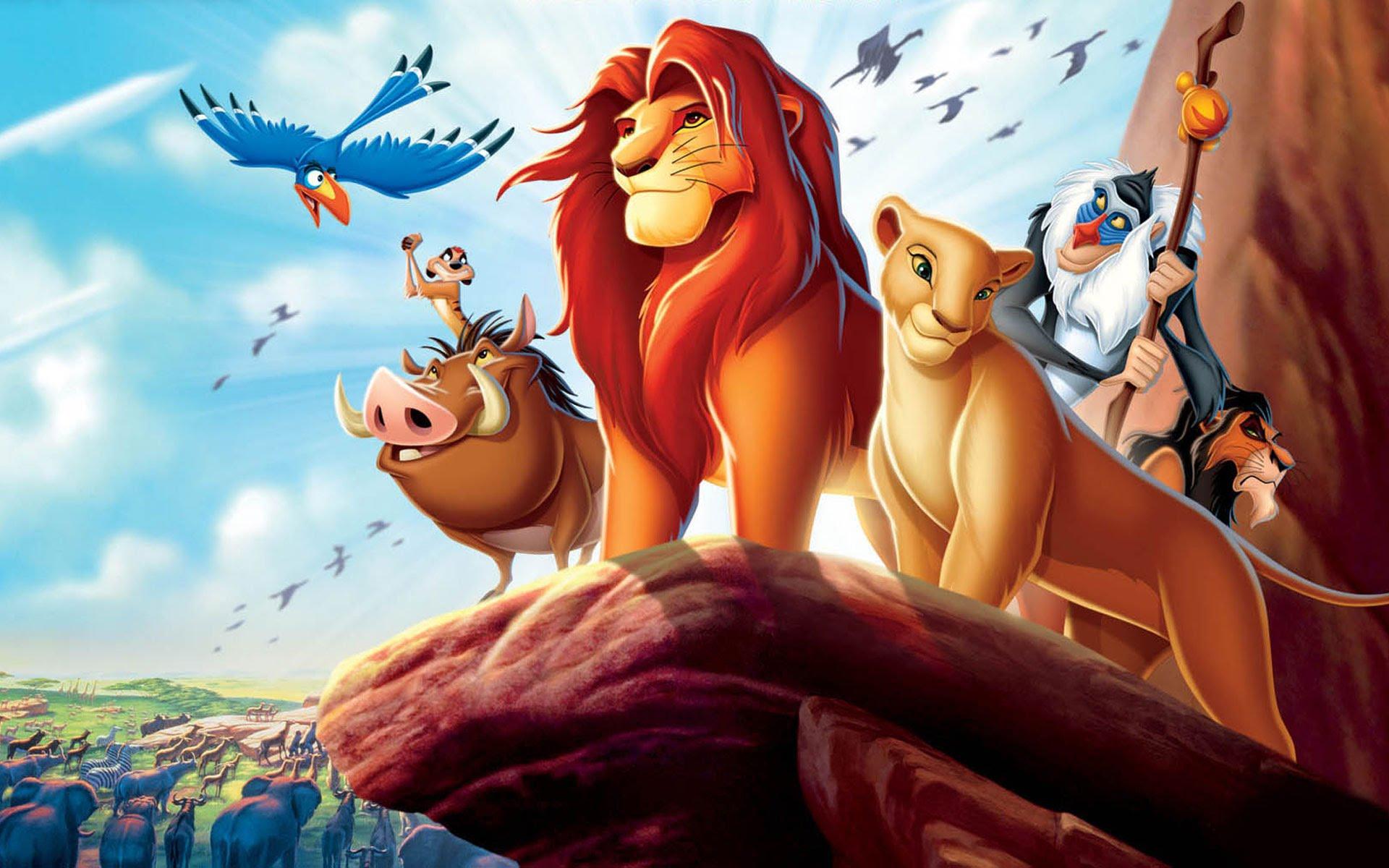 Disney is following up the success of this year's "The Jungle Book" by giving another of its classics the live action mixed with CGI treatment.

The studio announced that "Jungle Book" director John Favreau will be taking on a similar adaptation of "The Lion King" next. The move adds the 1994 Oscar-winning film to Disney's roster of existing properties getting the reinvention treatment.

"'The Lion King' builds on Disney's success of reimagining its classics for a contemporary audience with films like 'Maleficent,' 'Cinderella' and 'The Jungle Book,'" the company said in a statement.

"The Lion King" held the title of top-grossing animated film of all time for several years after bringing in $968.8 million at the global box office. Its music earned it two Academy Awards -- for the score and Elton John's "Can You Feel the Love Tonight" -- and it was adapted into a Tony-winning Broadway musical.

No release date was announced for the new film version.