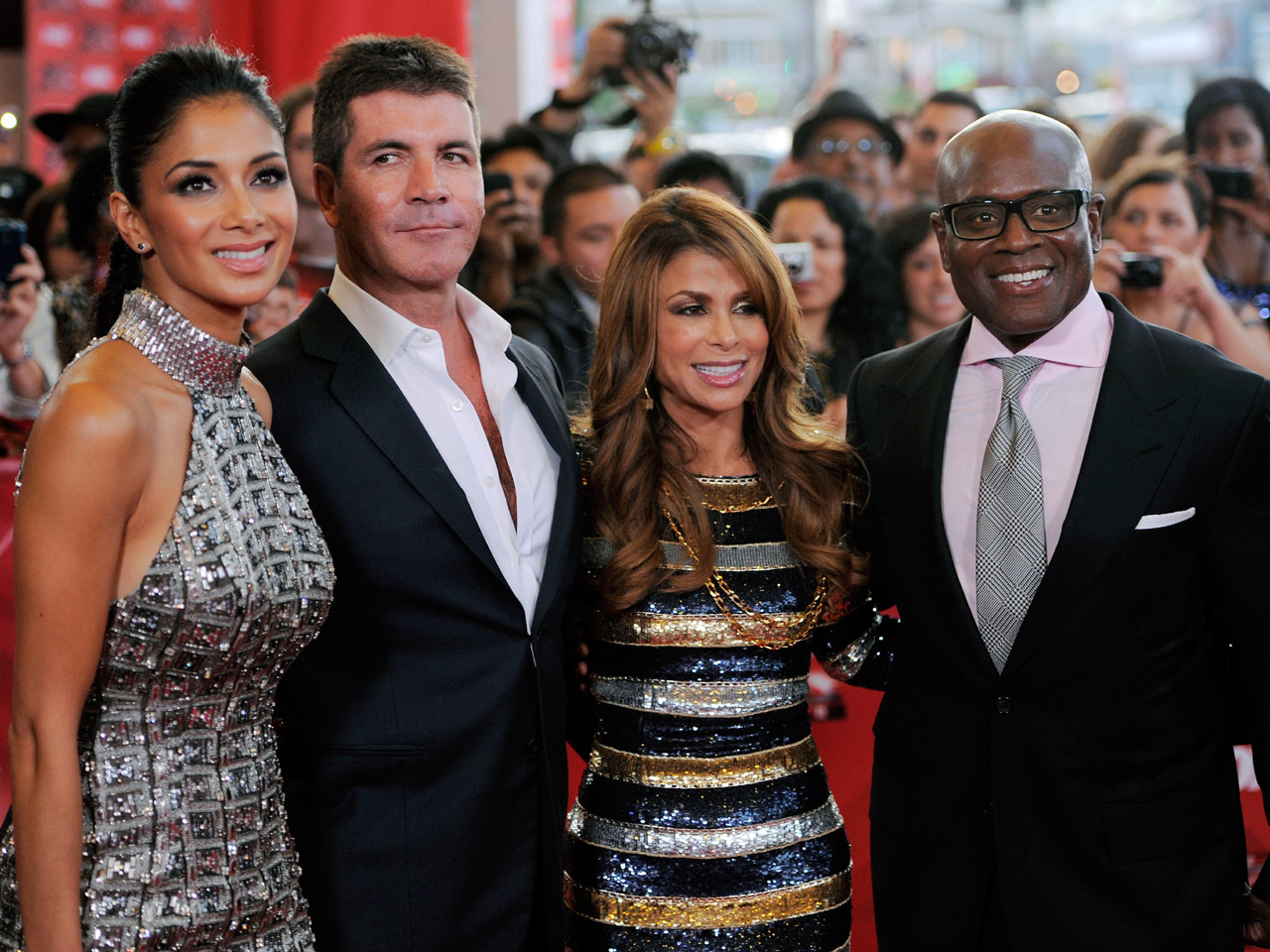 (CBS) While Simon Cowell's "The X-Factor" didn't turn out to be the massive hit the producer predicted, Fox announced Wednesday that the show has been picked up for a second season.

The series, which is also a talent competition, averaged lower ratings than Cowell's previous hit "American Idol," but the show did well enough to get renewed. It has been the number one reality program on the air since the beginning of the fall season, reports Rolling Stone.

The reality competition show, which premiered Sept. 21, averaged more than 13 million total viewers and significantly boosted ratings for Fox in the key adults 18-49 demographic, according to Reuters.

"I am absolutely thrilled with the news," Cowell said in a statement, reports Rolling Stone. "I have loved making the show and I want to thank Fox, our sponsors and most importantly, the fans for supporting 'The X Factor.'"